Home > All News > Apprenticeships > The apprenticeship levy: an excellent opportunity or catalyst for a crisis amongst SME contractors?

The apprenticeship levy: an excellent opportunity or catalyst for a crisis amongst SME contractors?

Opinions on the Apprenticeship Levy have varied dramatically throughout its first year. As Managing Director of vocational training provider Simian Risk, I have seen both sides of the coin. However recent events have emphasised a serious issue with regards to the availability of funding for scaffolding apprenticeships, an issue that will ultimately adversely impact on the scaffolding industry itself and intensify skills shortages. 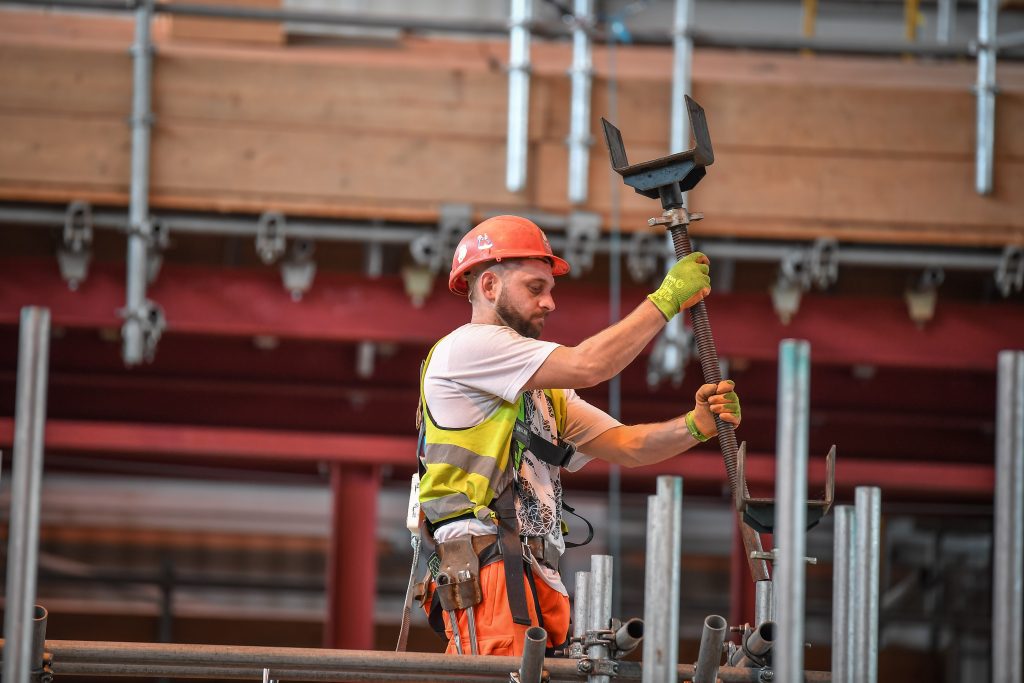 On the one hand, our business has seen strong interest from larger, levy paying employers who wish to take advantage of the opportunities that hiring an apprentice can bring, as well as receive value for their levy payments. Interest in our business from these employers has ultimately meant that 10% of apprentices currently on our scaffolding training programme come from levy-paying employers. However, the success felt by larger employers has not extended to the SME sector, who traditionally employ the majority of the apprentices in the scaffolding industry.

Following their announcement in December 2017 with regards the allocation of apprenticeship funding for non-levy paying employers, the Education and Skills Funding Agency (ESFA) received a great deal of criticism from the vocational training and further education sectors. This criticism was largely based on the fact that many providers were allocated zero funding, and FE colleges that had been successful through their tender had allocation for apprenticeship delivery reduced by up to two-thirds.

It is apparent that the ESFA’s allocation decisions have been based purely on numbers and have, in no way, taken into account sector-specific needs when it comes to skills shortages. A significant number of colleges and training providers (Simian included) appealed this decision due to the severity of the issue that it will create, however the response received was, in my opinion, generic, uninformed and with no consideration for the needs of our sector or indeed the impending crisis that we face.

A drop of 24% in the number of apprenticeship starts since the Levy was introduced was reasoned by Anne Milton, Minister for Apprenticeships and Skills, as a period of adjustment for employers. However, I would strongly argue that the real reason behind this drop lies in a lack of funding or methods of allocating said funding, both of which do not consider sector skills shortages.

The new ESFA contracts came into effect on the 1st January 2018, ultimately meaning that there is likely to be little or no apprenticeship training delivery options available to SME scaffolding contractors until all employers migrate to the digital Apprenticeship Service in April 2019. This service will mean that employers will be able to source the most suitable and best value training provider for their business’ requirements, rather than rely on current ESFA funding allocation. 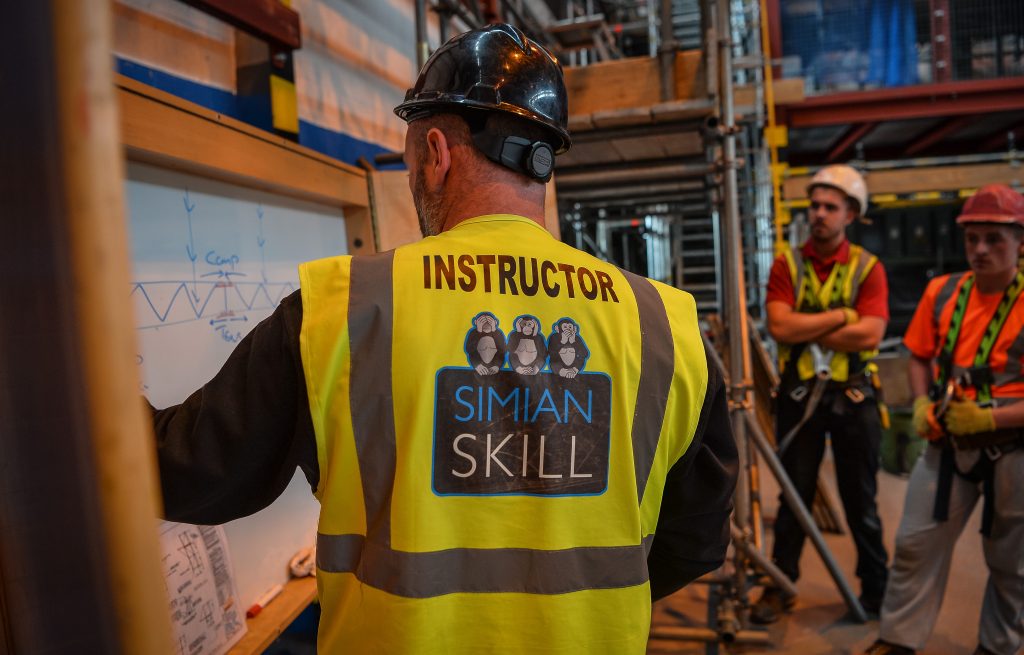 The lack of non-levy funding for scaffolding training providers has created a hiatus within the scaffolding industry, which is already navigating the effects of an industry-wide skills shortage. For Simian, within the last six weeks alone, we have identified over 20 SME apprenticeship candidates that have become displaced as we cannot offer a funded place on an apprenticeship training programme. We predict that this issue will multiply significantly nationally and looks set to worsen over the coming months as prime candidates look for apprenticeship training provision which simply won’t be available.

The ESFA have taken some steps towards tackling the issue of lack of funding by recently introducing a provision that allows the donation of digital account funds from levy payers to their non-levy paying counterparts. We have yet to see levy-paying employers take part in this scheme, although it is still in its early days, however I cannot see this as a viable option in the long run, particularly between competitors operating in the same trade.

Last week saw a significant landmark for scaffolding apprenticeships with the introduction of the new ‘Trailblazer Standard’. The new standard is the culmination of several years’ work by the employers group and has seen private sector and training providers work towards improving and expanding apprenticeship provision. However, this achievement has been marred by the funding crisis currently upon us and the lack of places that can be delivered under this new standard.

The Simian Risk team are actively working with trade bodies and influencers to lobby the government and relevant funding authorities, encouraging them to address the potential crisis facing not only our industry, but countless others.

More information on Simian Risk apprenticeships can be found here.