A scaffolding firm has been fined £100,000 for breaching safety regulations after an apprentice suffered a number of injuries following a fall from scaffolding in South Yorkshire in September 2016.

The apprentice was working on scaffolding at a site in Rotherham when his foot became caught between the scaffolding and loading bay whilst passing roof tiles to a colleague. This caused him to fall backwards under a single guard rail and subsequently fell four feet to the ground. From the accident the 16-year-old suffered from injured ribs, a broken wrist, a fractured cheekbone and required thirteen stitches above his left eye. 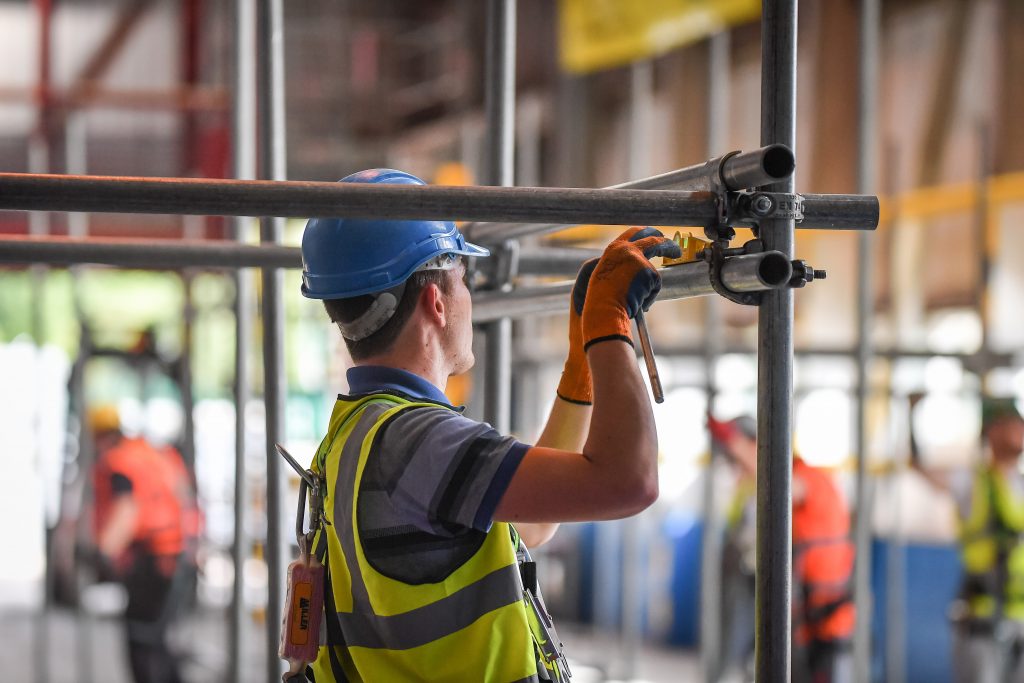 An investigation carried out by the Health & Safety Executive (HSE) found that the scaffolding company had failed to include an intermediate guard-rail or toe board on the loading bay edge protection, which could have prevented the apprentice’s foot from becoming caught in the first place.

The case was heard at Sheffield Magistrates’ Court in February, during which the scaffolding company plead guilty to the breach of Regulation 8(a) of the Work at Height Regulations 2005, and was ultimately fined a substantial fee of £100,000 as well as £918 in costs.

For the team at Simian, we are dedicated to ensuring the companies that we work with do not make the kind of mistakes that the above scaffolding company so that all scaffolders are working safely at height, thus reducing the accident rate within the construction industry. We offer a number of services to help businesses achieve this, including scaffolding training, apprenticeships and scaffolding health and safety consultancy.

Contact our team today for discover how we can improve the safety of your workforce.