An incident in early June saw a worker in Wandsworth, London, taken to hospital following a fall from scaffolding.

According to reports, the scaffolder had been carrying out work on a terraced house when he fell from scaffolding and onto a roof-level platform. 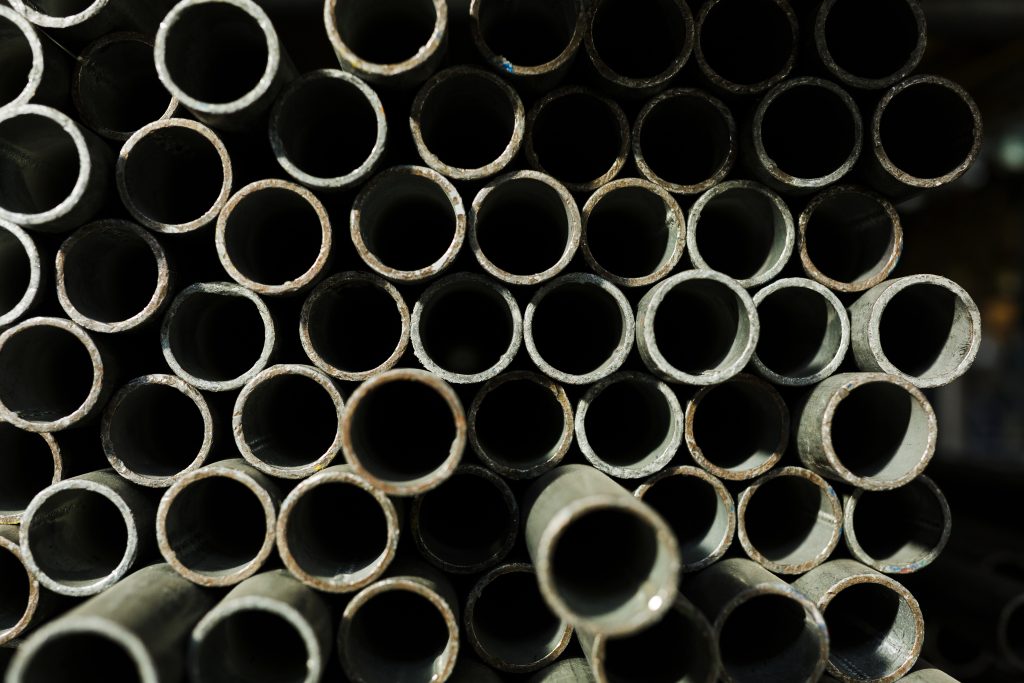 Emergency services attended the scene, with a fire engine from Battersea Fire Station and fire rescue unit from Wimbledon Fire Station rescued the worker using a 32-meter ladder. He was subsequently treated at the scene by the London Ambulance Service and transported to hospital.

“The area was very tight for space due to trees, vehicles and phoneline cables. We managed to get some vehicles moved and due to the versatility of the ladder and the experience of the crews, they were able to get the ladder into position to bring the man safely to the ground.”

If you would like to learn more about scaffold rescue or any other of SIMIAN’s scaffolding training, speak to our team today on 0345 602 2418 or email hello@simian-risk.com.