UK construction experiences its fastest rate of expansion in 14 months

The construction industry is rapidly expanding according to Purchasing Managers’ Index (PMI), which found that in July the PMI increased to 55.8 from 53.1 in the previous month, going against predictions that it would reveal a slight slowdown. 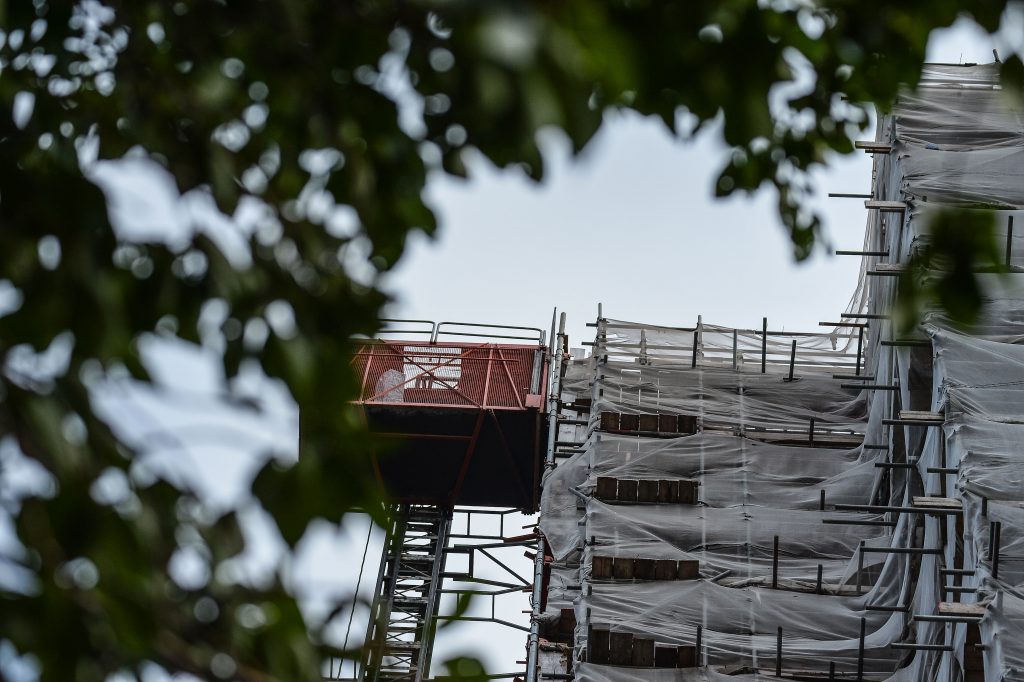 The Purchasing Managers’ Index (PMI) is an economic indicator that is released on a monthly basis, produced from the surveys of private sector companies covering five main topics: new customer orders, speed of supplier deliveries, inventory, order backlog and the level of employment within the business.

July’s PMI was in fact the biggest increase in over a year for the industry, and with housebuilding and employment within the sector at its highest rate since late 2015, economists have called this an ‘impressive turnaround’.

For the scaffolding industry, this expansion is an indication of a great start to the Autumn months as projects, particularly housebuilding, present numerous opportunities for scaffolding businesses across the UK.

Recently announced initiatives such as the Bytes and Mortar sector deal will also boost the industry as the government invests £420 million into innovation in digital design and off-site manufacturing, specifically for construction.