A three year old girl suffered serious head injuries in Brighton in early July, after being struck by falling timber from scaffolding.

The young girl was in a pushchair when the incident occurred, as her mother pushed her down Preston Street in Brighton on Friday 6th July. The large piece of timber fell from the scaffolding surrounding a building currently being worked on, hitting her on the head and fracturing her skull. 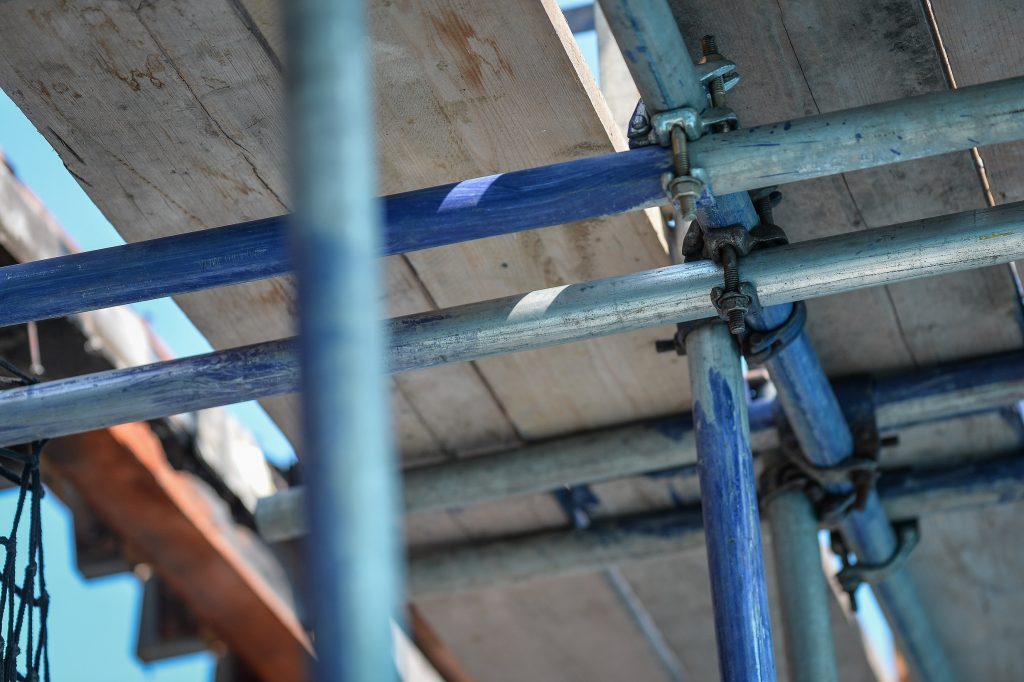 The toddler was taken to Royal Sussex County Hospital for surgery, and was then transferred to Southampton General Hospital, where she was in critical but stable condition.

Following the incident, two men were arrested and held on suspicion of committing grievous bodily harm without intent, as well as a number of health and safety offences, and later bailed.

We are often writing about scaffolders being injured in workplace incidents with regards to scaffolding, it is much less common for a pedestrian to be injured due to scaffolding incidents. However, this is the second tragic accident to affect a member of the public in 2018, with a young mother killed by falling bricks in March of this year.

These situations highlight the significance of safe scaffolding practice not only to protect a workforce, but to protect the unsuspecting public that could and have been seriously hurt through poor scaffolding safety.

Guidance on protecting the public from the dangers associated with construction work is available from:

Ensure you and your workforce are fully qualified to work safely at height by attending on of our many scaffolding training courses or by signing up to our retained scaffolding safety consultancy service. Contact our team today for information on which of our services is the ideal choice for your requirements.