Following a fatal incident in October 2016, three construction companies have each been fined, totalling £256,667 plus costs.

The incident saw a worker fall backwards when a gable wall partially collapsed and strike his head against a stack of roof tiles as he was removing roof timbers by hand, tragically resulting in the worker’s death.

Work was being carried out on demolishing a two-storey building in preparation for a development project in the Isle of Wight. An investigation by the HSE (Health and Safety Executive) found that the work had been inadequately planned and managed, the work carried out was done out of sequence and the brick gable wall had been left unstable.

Furthermore, it was found that no provision to prevent falls form height had been put into place; this is made all the more tragic as this issue had been raised by fellow workers in the days leading up to the incident. 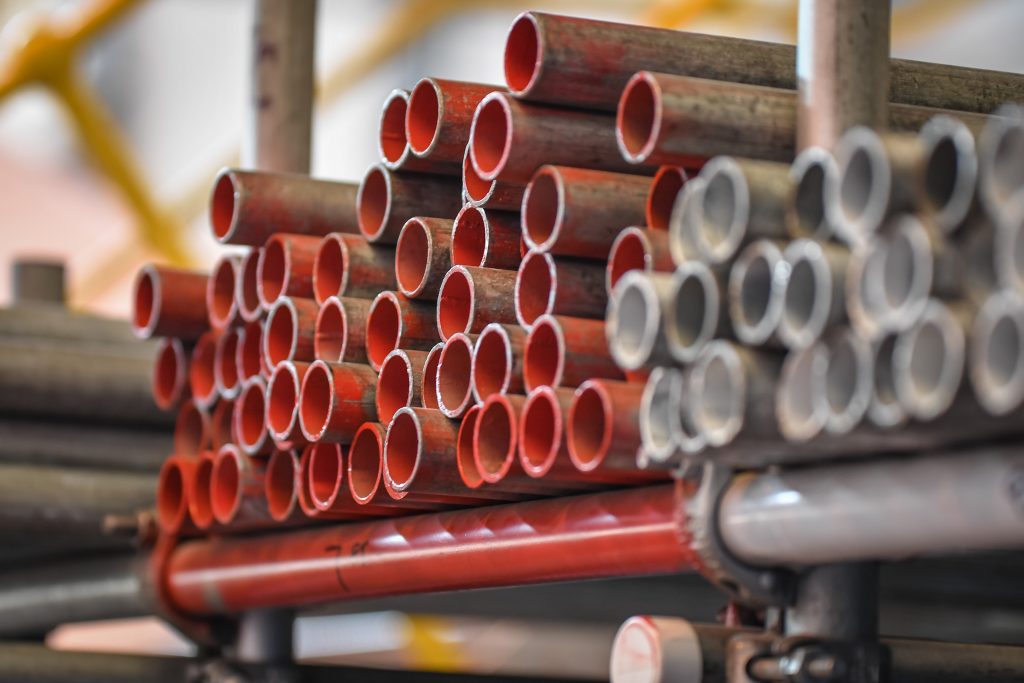 HSE inspector Dominic Goacher has said of the incident:

“This was a tragic and wholly avoidable incident, caused by the companies’ failure to implement safe systems of work…Falls from height remain one of the most common causes of work-related fatalities in this country, and the risks associated with working at height are well known. In this case the risks of structural collapse and falling from height were not controlled, which led to the preventable death of a father-of-two.”

Planning, maintenance and inspection are crucial aspects to any construction projects in order to reduce the risk of preventable accidents such as this incident. If your business requires expert inspection or consultancy services, contact the team at SIMIAN today.