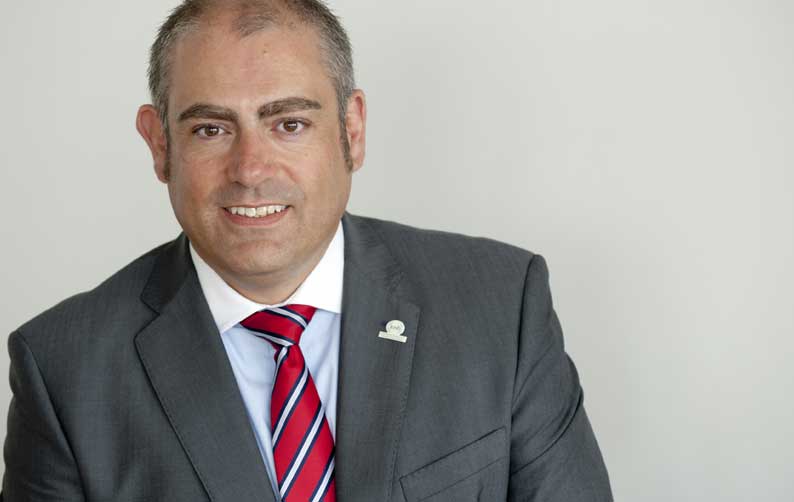 Talk me through a typical day in the office/work for you?

It would be nice to say I have a typical day; one of the aspects I like most about my role is the variety of my day-to-day work. Head office meetings, auditing a small contractor, training on site, accident investigation, scaffold inspection, giving evidence in court or delivering a presentation at a seminar to 500 people – no two days are seldom the same!

What is your favourite part of the job?

I am fortunate to work in a role where I can help influence change. In a meeting recently with an ex-scaffolder who had returned to the industry as a safety manager after a 15 year absence. When I asked him was he glad to be involved in scaffolding again, he said he was amazed at how much the industry and attitudes of scaffolders had changed, to become more professional (there are notable exceptions). I’d like to think that in a small way I’ve helped to contribute towards that sea change.

If you didn’t work at Simian what would be your dream job?

I’d like to think I’d be involved in the scaffolding industry in some capacity if I didn’t work at Simian, however my dream job would be a mechanic in a professional cycling team like team sky – I just love tinkering with bikes!

When you aren’t in work where are you most likely to be found?

Out on my bike – I’m at my happiest tearing down a welsh pass at 40+ mph, subject to a permit to play from my family.

Where would your ideal holiday be and why?

France of course, following the Tour de France in a camper van.

Now for the quick fire round…

Tea or coffee? Always tea, nice and strong like me (I used to say strong and sweet but I’ve dropped the 3 spoons full of sugar now – sweet enough)

Crisps or chocolate? Chocolate (Cadbury’s Diary Milk is the only CDM I’m really interested in).

Beer or wine? Both, beer with the lads and wine with a meal!

Celebrity look-alike? Nick Haywood (Haircut 100) in my younger, thinner and thatched head of hair days. In reality there’s only one person I truly look like and that’s my Dad (obviously not a celebrity outside of the village), but now his friends have even started mistaking me for him and he’s got 21 years on me!

A weekend in the country or a city break? Country of course (It’s a welsh thing)

Rugby or football? Football which is not a very welsh thing, unless you’re a Norwegian Liverpool fan, then you wouldn’t be surprised, because all Evertonian’s are Welsh, of course!