Over the last few months we have expanded both our services and our team, and we are very happy to introduce our newest member of the team, Adie Holmes, who will be undertaking our CISRS training in our new Weston-Super-Mare training centre.

Adie began his career in the scaffolding industry in 1983, when he started a Youth Training Scheme (YTS), which enabled him to take his Part 1 and Part 2 Scaffolding Training. After successfully completing the course and gaining his Scaffolder’s Card, Adie went on to work in many different scaffolding environments. 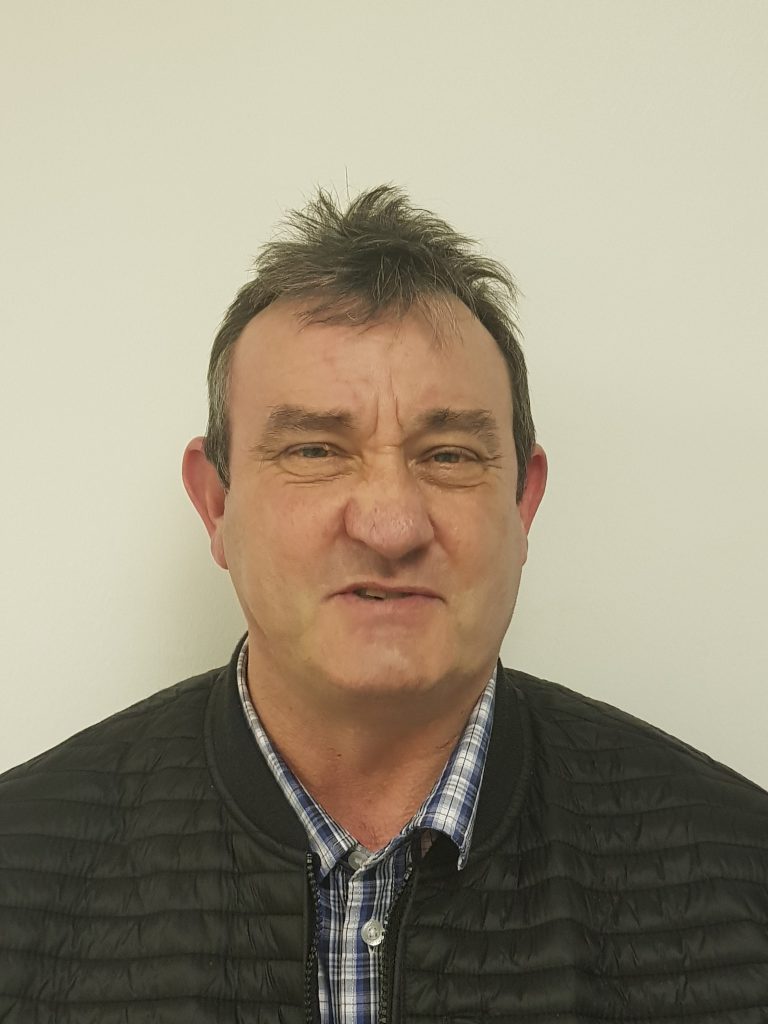 He worked within power stations, the rail industry for a vast range of building firms, for the Ministry of Defence, on the Concorde prior to its decommissioning, on the Severn Bridge and the Clifton Suspension Bridge. In addition to this, Adie interestingly also worked in television and film production which involved him building scaffolds for stunts!

Around seven years ago Adie took his first steps into scaffolding training with SGB. He took an Introduction to Training course with City & Guilds and began running Cuplock SSPTS courses.

After a number of years, Adie sought a role within a business that had a much greater infrastructure, and at this time discovered that Simian were seeking to find a CISRS Trainer for our new training centre very close to his home, an opportunity that Adie described as ‘written in the stars’.

Adie’s new role at Simian will see him carry out Part 1, Part 2 and Advanced Scaffolder Courses in the Weston-Super-Mare centre, as well as working as a Health and Safety Consultant. He has stated that his favourite part of the role so far is the practical side of training, where he can be out on the floor guiding scaffolders on how to work safely.

On what he is most looking forward to working on at Simian Risk Adie has said: “There is nothing better than the feeling of teaching someone something that will ultimately prevent them from getting hurt or even saving their life.”

Welcome to the team Adie!