Last Friday, the Simian team attended the prestigious NASC Annual Ball and Awards at the beautiful Sheraton Grand Hotel and Spa in Edinburgh, in celebration of the achievements of NASC member companies over the past 12 months. 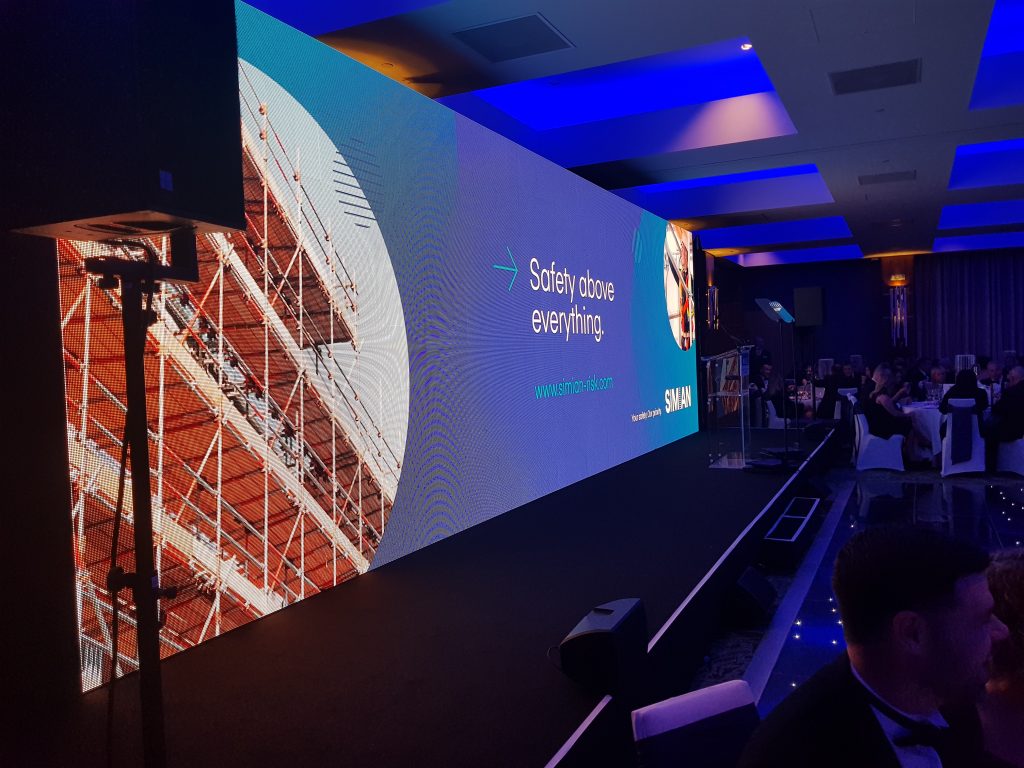 With scaffolding professionals attending from around UK, the evening saw seven award winners including:

Many of the leading scaffolding businesses and organisations sponsored an award on the night, including Simian, as we sponsored the ‘Health and Safety Award (67+ employees), which was won by London-based GKR Scaffolding Limited. 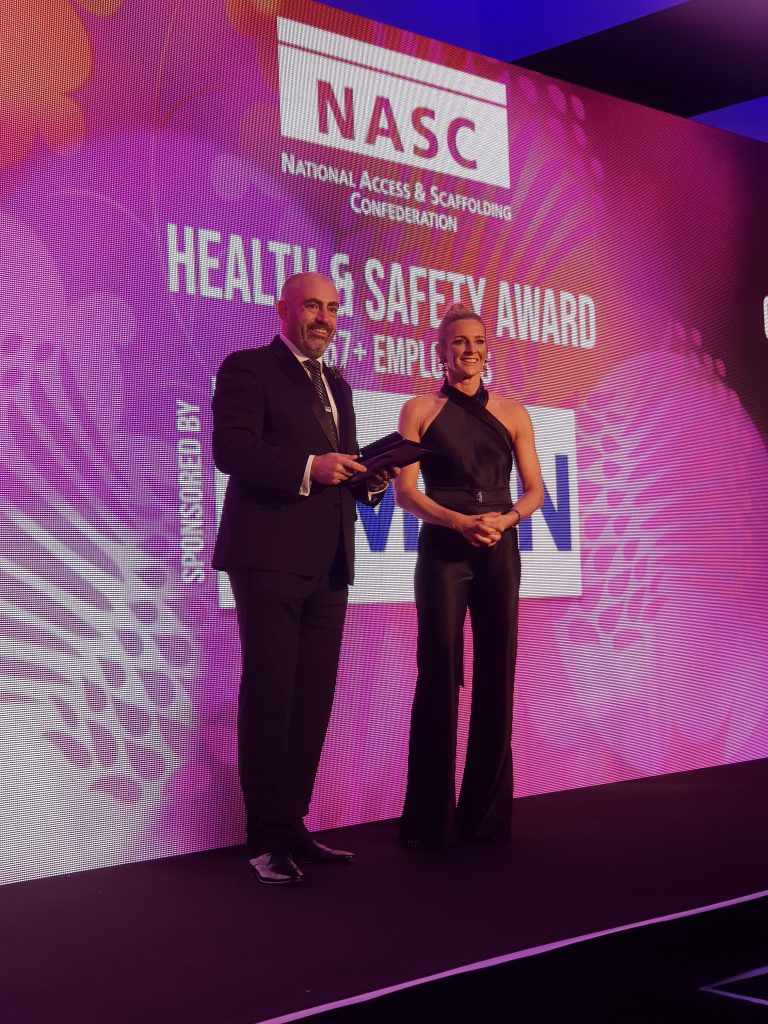 Hosted by the fabulous Gabby Logan, it was a privilege to have been able to sponsor the award, as well as meet and network with scaffolding professionals dedicated to scaffolding safety best practice, thus improving safety standards industry-wide.

Speaking after the event, Dave Burrows, Senior H&S Advisor with Simian, said, “The awards event gathers together scaffolding businesses of all shapes and sizes from across the UK and amongst them are invariably a huge cross-section of Simian clients, so it’s an event we’re always keen to attend. Almost 50% of the winners were Simian clients, so it’s nice to know that we’ve played our part in their success, even if that’s in a very small way!

Prior to the awards event, some of the team also attended the NASC’s 2018 AGM where the President, Des Moore, outlined the Confederation’s exciting plans for the future, and it was good to hear those plans, first-hand.”

Congratulations to all nominees and winners – especially those that are Simian clients!