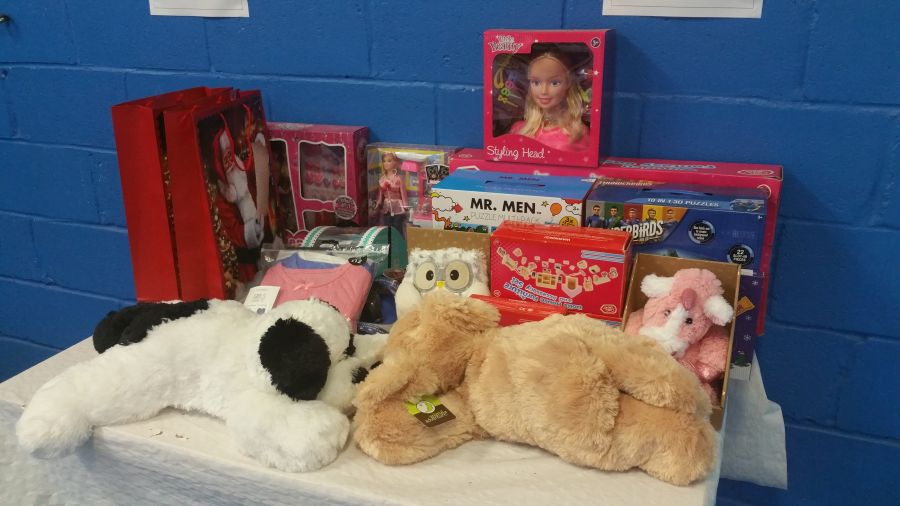 Since 2007, the charity has organised a homeless football league that brings together many homelessness organisations across Merseyside and they also run a successful Christmas appeal which aims to ensure homeless children have a gift to unwrap on Christmas morning.

At Simian we’ve been supporting their Christmas campaign for a number of years and have also collected chocolate eggs at Easter for their Easter appeal.

Each year the charity appeals for people to buy one extra Christmas present to donate to the appeal. The gift should be of a value up to £10 and suitable for a boy or girl aged between 0-16. The charity asks that gifts are left unwrapped at one of their official drop off points. Simian’s HQ in Warrington is one of a number of locations across the north west where gifts can be left. Staff at the charity will then check, wrap and distribute the presents to children living in family hostels or domestic abuse units across the region.

This year once again the response from Simian staff, individuals on our training courses and our clients has been amazing. We’d like to thank everyone who donated a gift this year. Just a small gift can make a huge difference for children and their families at a time of year which can be extremely difficult for those affected by domestic abuse or homelessness.