Home > All News > Simian Risk gets Behind Present Appeal to Support Children by Homelessness at Christmas.

Simian Risk gets Behind Present Appeal to Support Children by Homelessness at Christmas.

The appeal aims to provide Christmas presents for children who have been affected by homelessness and are living in hostels, domestic violence units and mother and baby units across Merseyside. 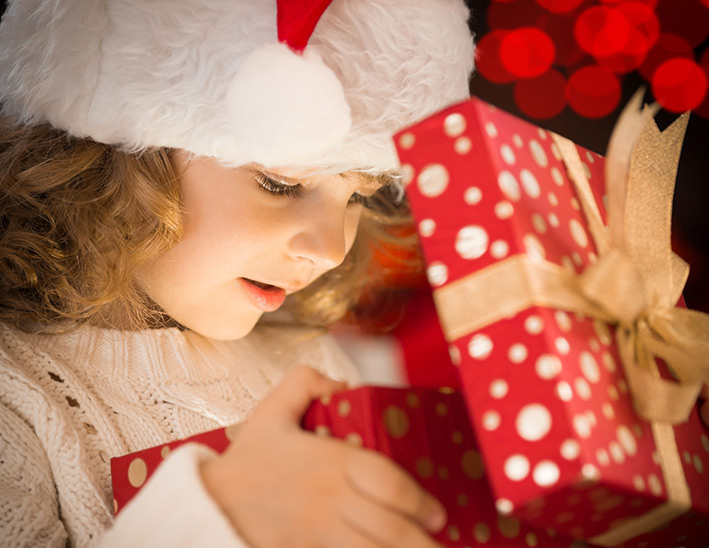 The appeal was started back in 2011 when one of their female footballers was upset.  When a member of staff took her to one side, she told them she was down because she was unable to afford a present  for her children and so the idea to help out those less fortunate was borne and in the first year, over 100 presents were donated and the charity was formed. Over the past three years, the concept has grown and Liverpool Homeless FC now aims to assist as many homeless families as possible at a time of year when most of us take the ability to buy presents for those we love, for granted.

A spokesman for the charity said ” A lot of parents in this situation, are very low, and with the added pressure of Christmas, many parents are stressed, as they can’t provide the Christmas they want for their children, just by giving one present on Christmas day, takes a little stress away from the parents and helps a child smile on Christmas day.

Simian are providing a drop off point at our Warrington Training Centre for presents and encouraging staff, clients and course delegates to buy a present for the appeal.   So if you are passing between now, any present donations (even those that remain packaged and unused from last Christmas!) would be very gratefully received.

Presents should cost no more than £10 and be dropped off unwrapped.  Liverpool Homeless FC will do the rest and ensure Santa has the presents in time to make his deliveries on Christmas Eve. Presents can be dropped off at the centre until 19th December.