The Access Industry Forum has announced that it is campaigning against next year’s proposed scrapping of the Work at Height Regulations 2005, a campaign that SIMIAN is vehemently backing.

This shocking proposal comes as part of the Retained EU Law (Revocation and Reform) Bill that is currently in parliament. The Bill is set to repeal up to 2,500 laws as a step to further separate the UK from the EU. 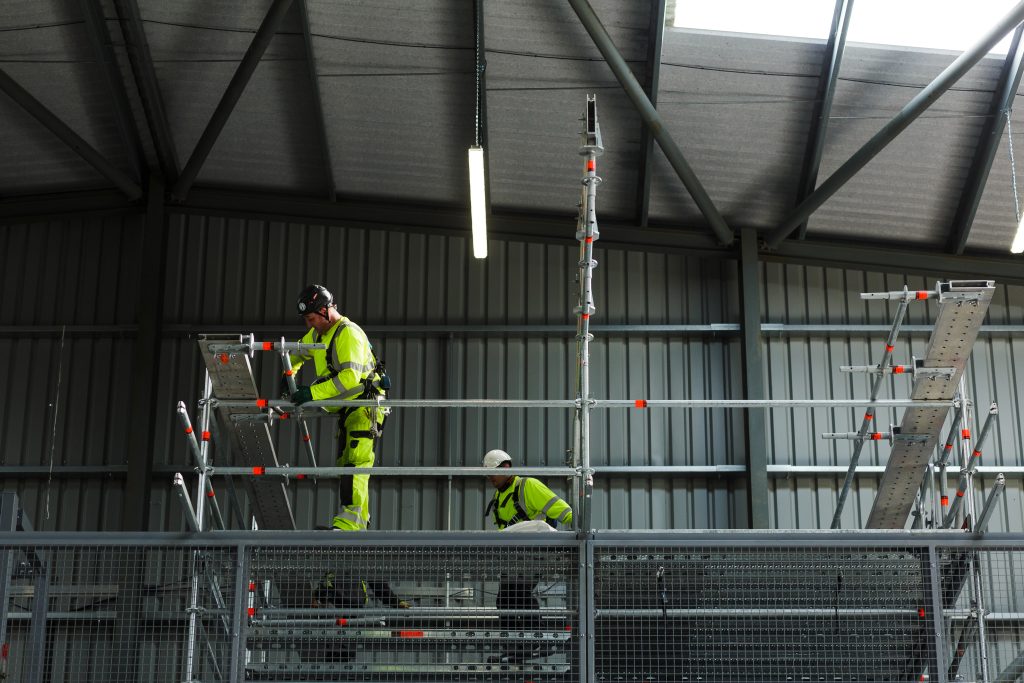 The Work at Height Regulations form a critical part of construction site safety and have been the main driver for key NASC guidance that has led to a massive reduction in the number of scaffolding accidents. In fact, fatal falls from height have halved since the Regulations were introduced in 2005.

From SIMIAN’s perspective, there is absolutely no justification in repealing these regulations and we strongly condemn any proposals to remove these from law.

The Work at Height Regulations were introduced following extensive consultation with industry experts and bodies to ensure they reflected precisely what was needed, and they were not issued as an EU edict, as some believe. Many of the requirements of WAHR pre-existed elsewhere within UK Health and Safety law, and the while new requirements were introduced, the regulations also served to condense other those pre-existing requirements, and to offer a simple and straightforward one-stop shop for all things work at height.

“Any idea that the Work at Height Regulations should be scrapped is based on sheer ignorance, presumably to remove as much EU association as possible from the UK’s statute books. The Bill was not asked for by industry, nor is it seen as anything that remotely resembles a priority, particularly when the UK is facing far more pressing issues in all areas of daily life.

The UK’s health and safety legislation is amongst the most respected in the world, and specific elements of it have played a huge part in making the UK one the safest places to work in the world. Scrapping of any health and safety legislation without the input of industry is a strategy that belongs in the dark ages, and we urge all of those involved in construction and work at height to do what they can to highlight this issue, by raising it with their MP, by email letter or through social media, or by sharing this blog”.

Managing Director, Simon Hughes has gone on to say:

“Taking away the regulations would be a hugely retrograde step that will ultimately remove worker protection and we oppose any notion of removal in the strongest possible terms. As a result of the Regulations, work at height safety has improved massively over the past 17 years or so, and they continue to have a daily positive impact for those working at height across UK industry. It would be a travesty if that is undone in pursuit of a strategy that goes against the grain of what UK Plc wants and needs.”

Opposition against the Bill is growing, and the UK’s Access Industry Forum, (a representative body for ten principal trade associations and federations involved in work at height: ATLAS, EPF, FASET, IPAF, IRATA, Ladder Association, NASC, PASMA, SAEMA and WAHSA) has launched its own campaign, and this includes a document that offers compelling  support of the Work at Height Regulations. Details of AIF’s campaign can be found here.

Shout from the rooftops, scaffolds, masts and platforms that you are working from! This is our industry and we should have a say in how it is regulated!