Set of Scorsese Film is Scene of Tragic Scaffolding Accident 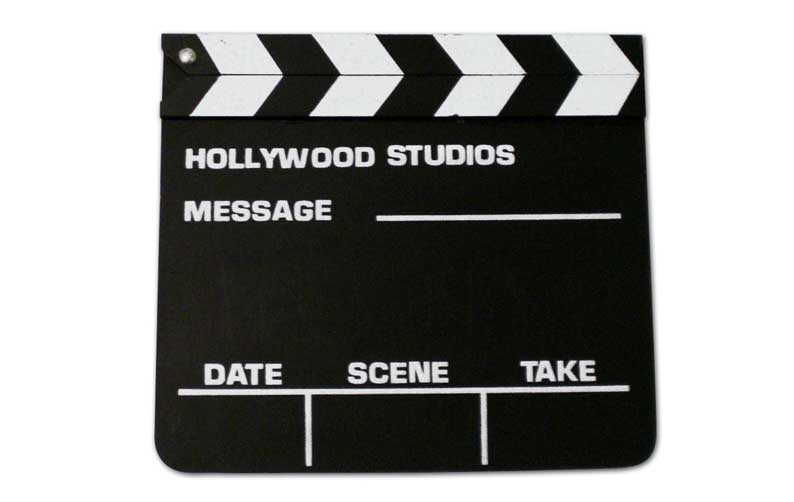 Scaffolding accidents can happen in the most unexpected locations.  Sadly a tragic accident occurred on the set of the latest Martin Scorsese film which is currently being filmed in Taiwan.

One person was killed and two injured when scaffolding collapsed on the workers who had been hired by the film crew to dismantle a building on the set of the new film ‘Secret’.    Work on the set has been halted while the accident is investigated.

The film crew are reportedly already facing a fine as didn’t have the necessary permission to erect temporary buildings at the location.