We often cover stories here regarding Scaffolders and issues with safety breaches on site.  In this case a Scaffolding firm, from Wallsend in North Tyneside has been suspended from operating their fleet for two weeks, not for a breach of safety regulation on site, but due to their failure to improve vehicle safety standards. 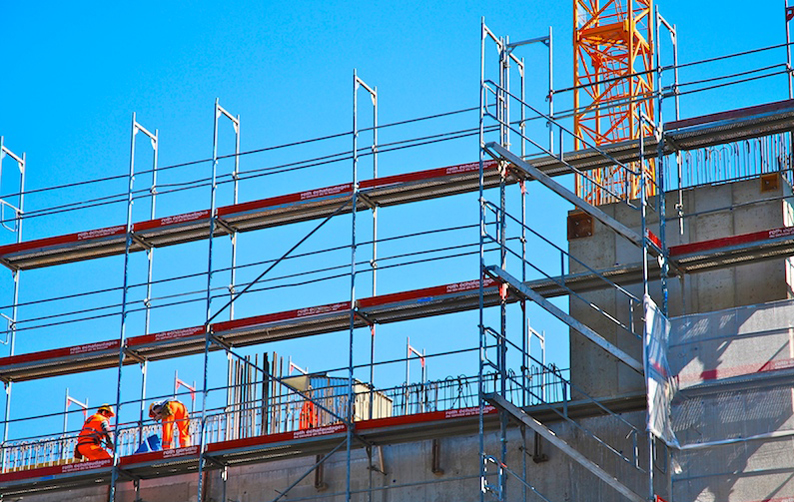 The business was warned that its vehicles would be impounded if they were used during the suspension period.

Evidence from the Driver and Vehicle Standards Agency (DVSA) revealed the company had failed to make any improvements to maintenance standards after an unsatisfactory inspection in May 2014.

A spokesperson for the company has stated that the individual responsible for the issues is no longer working there and that they have now put steps in place to ensure it doesn’t happen again.

It’s sometimes the case that scaffolding businesses treat fleet management as the poor relation and very much second to scaffold activity, but our experience shows that the authorities expect high standards to be applied across all activities, with high financial penalties being imposed on those that choose to ignore the often stringent standards.