October saw some alarming scaffolding accidents within the UK, with two collapses in particular, both occurring on the same day, leaving four people injured. Below we will take a look at these incidents and their potential causes. 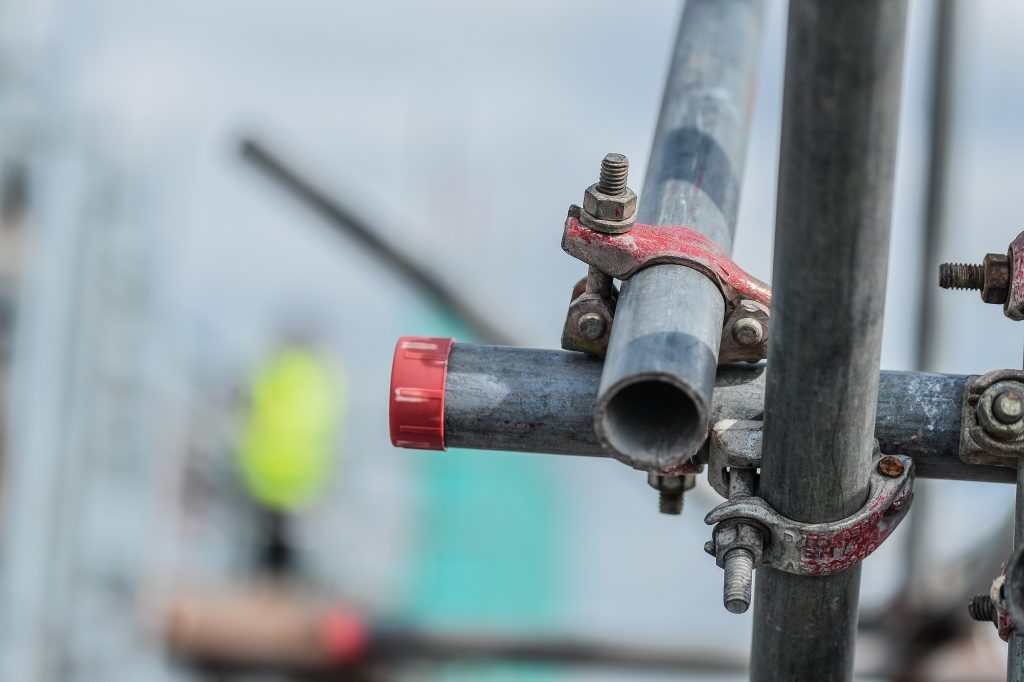 One person was injured in Norwich when scaffolding fell from a construction site nearby into the Norwich Bus Station. Part of the bus station itself was closed off following the incident, that saw a number of scaffolding tubes come loose at the site which overlooked the station.

Whilst the ambulance service was called to attend to the injured person, it was found that they did not require ambulance transport.  It is understood that HSE have launched an investigation.

On this same Tuesday, a further incident occurred in the Cotswolds, that saw scaffolding collapse at an address in Church Westcote in Gloucestershire. The fire service was called to rescue four people trapped on the scaffolding, three of whom had sustained injuries and were taken to hospital via ambulance, and a fourth treated at the scene. The Health and Safety Executive was informed of the incident and an investigation is now underway.

Whilst scaffolding accidents have steadily reduced within the last decade, it is incidents such as those discussed above that put into perspective the dangers of working at height. The Simian team has worked tirelessly to support and educate scaffolding businesses, in order to ensure that every necessary precaution is taken when working at height, and thus reducing the risk of accident.

Whether it is scaffolding training or consultancy your business requires, we can offer a whole host of tailor-made training and consultancy support solutions  to suit business of all sizes, operating in any sector.