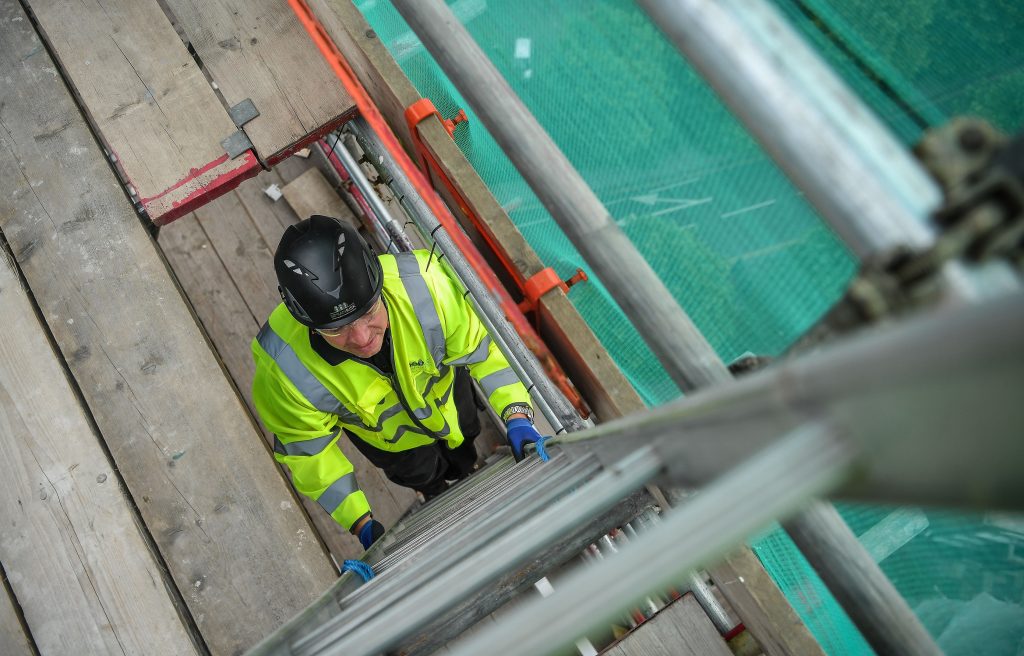 An analysis was taken of the industry in 2017 by NASC, which represents an astounding 16,000 scaffolding workers, to discover the number of workplace accidents during the 12 month period.

It was found that there were zero scaffolding accident fatalities in the UK amongst the NASC’s membership, marking 2017 as the fifth year running that this had occurred. In addition to this the number of major injuries occurring as a result of accident on site dropped by 37%, from 27 major injuries in 2016 to just 17 in 2017. The number of recorded falls from height also saw a 46% reduction.

The latest figures are a testament to the dedication of NASC’s membership in ensuring the ongoing improvement in scaffolding and work at height practices. For the past decade figures reported by the NASC have steadily declined, which is further evidence that sustained investment in safety and training can pay real dividends.

Demand for Simian’s services has grown significantly in the past year, so much so that we have opened additional training centres at more geographical locations, making our training more accessible to scaffolders no matter where they are based. This growth emphasises the commitment that many scaffolding and construction companies have with regards to the safety of their staff.

As we prepare for what is to be yet another busy summer for the team at Simian Risk, we look forward to seeing what next year’s report will bring.