Home > All News > Scaffold Firm Fined for no Pavement License

The Derby-based firm pleaded guilty at Leicester Magistrates Court to 14 offences committed between September 2 2015 and February 16 2016. The offences included erecting or retaining scaffolding at various locations throughout the city without the necessary License permissions and also by permitting scaffolding to be erected  without a toe-board, hand-rail or reflectorised down-pipes. 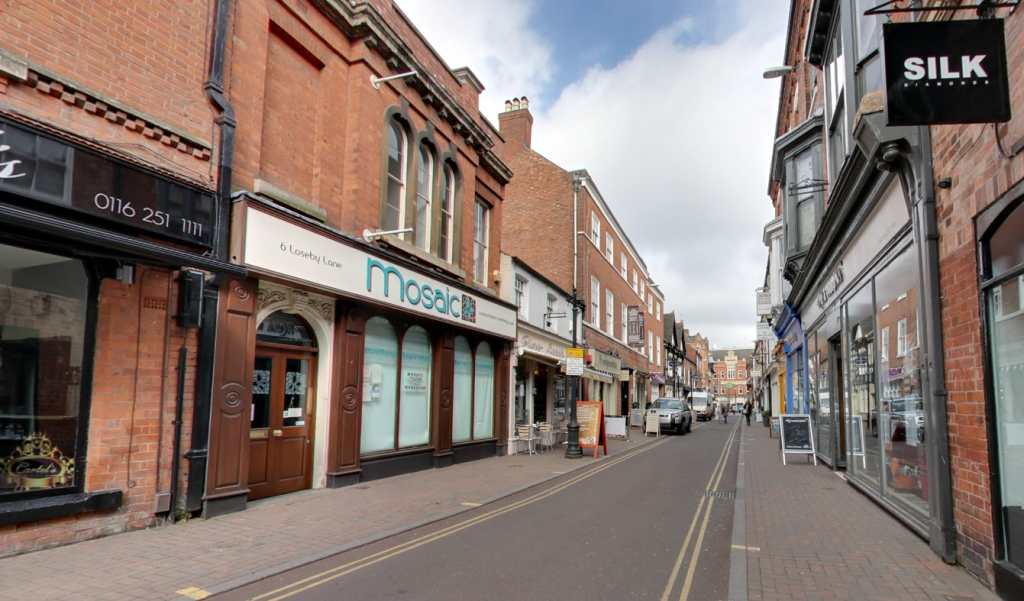 John Moss, for Leicester City Council said that the council must allow scaffolding to be put up unless it took the view that it would obstruct the highway, but needed to be covered by a licence which cost £35. ‘A retrospective licence can be obtained for £100 and it is also possible to apply on-line for a £35 licence.’

In mitigation, Guy Carter, who was representing the firm, told the court that the company had worked perfectly for the past nine years. He said, ‘There were no problems until this point in time when a valued member of staff went on long-term sickness leave, resulting in chaos. The director has been put under a great deal of stress.’

It should be noted that scaffolds constructed on the public highway are principally governed by the Highways Act 1980 and as such, the Local Authority (in this case Leicester City Council) is the body responsible for enforcing the requirements of the Act. The Local Authority is entitled to include any License conditions it thinks fit and therefore, although similar in many instances, specific requirements often vary across different Local Authorities and these may include methods of preventing falling items, protection of the public and impact protection. That said, it should be remembered that the provisions of other legislation (for example, the Work at Height Regulations 2005) also applies.

Guidance on work of this nature can be sought in the form of the HSE’s publication ‘HSG 151 – Protecting the Public – Your Next Move‘ and the NASC publication ‘SG34:11 –  Guidance on Protection of the Public’.