We love bringing news of the breakdown of tired old stereotypes and our latest case study allows us to do just that!

Meet Rianne, a 27-year-old Londoner who is the latest in a fast-growing line of females who has chosen scaffolding as her vocation.

Rianne joined her employer, Camberwell-based BCM Scaffolding Services in 2019 as a yard labourer and has since gone on to complete her CISRS COTS qualification, which has meant she has now joined BCM’s site teams! 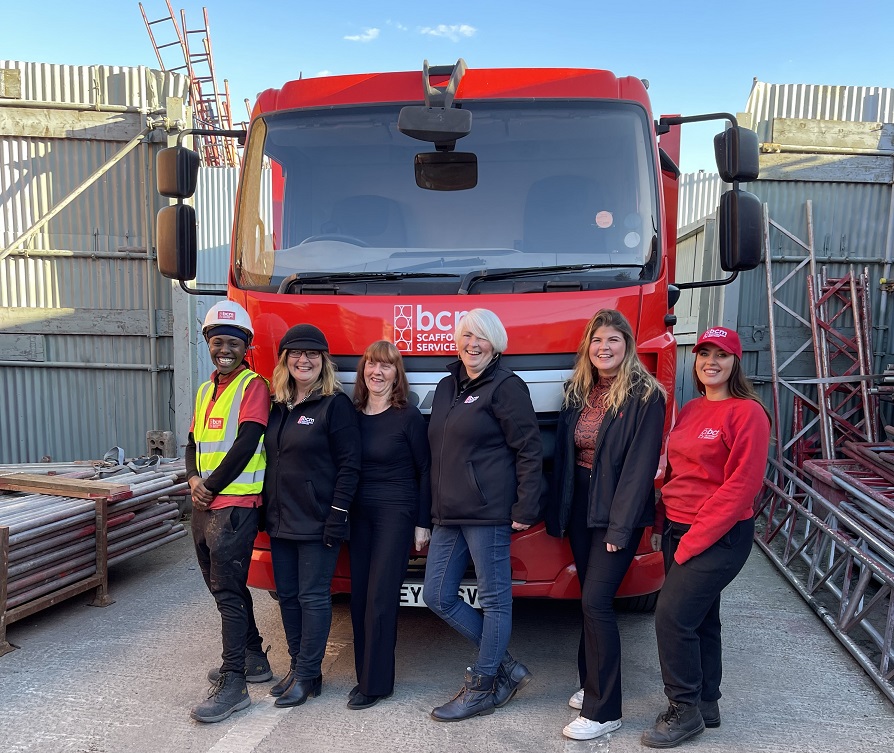 Rianne said, “Since I passed the one-day COTS course and got a CISRS Labourer’s card, I have been out on site assisting with the dismantling jobs that the company has, and I am really looking forward to helping out with the erection work, once I have a bit more experience under my belt.

Initially, I struggled to get through the touch screen test, but I persisted, and with the help of Adele and Gemma, my colleagues, I finally got through and was awarded a COTS card.

My confidence has grown a great deal since I have been working in the scaffolding industry and I am aiming to become a qualified CISRS Scaffolder as soon as I can.”

Sara Calvo, Business Development Manager at Simian, said, “Seeing more women like Rianne making their way in the industry is one of those things that really makes my job worthwhile. There is no reason whatsoever that more women don’t work in the scaffolding industry, or even in the construction industry, generally, so I am more than happy to do my bit to encourage and support them in any way I can.

If there are any women, or anyone else from an under-represented group, who is considering a career in scaffolding, but doesn’t know where to start – I will be more than happy to guide them, and they can get in touch with me via hello@simian-risk.com or on 0345 6022 418.”

We’ll be following Rianne through the various stages of her career journey – so make sure you follow our social streams where we’ll be featuring her progression, as a means to encouraging more women into the industry.