A consultation into the law surrounding the provision of PPE concluded in mid-August, which could change the way in which companies will be required to provide PPE to agency and temporary workers. 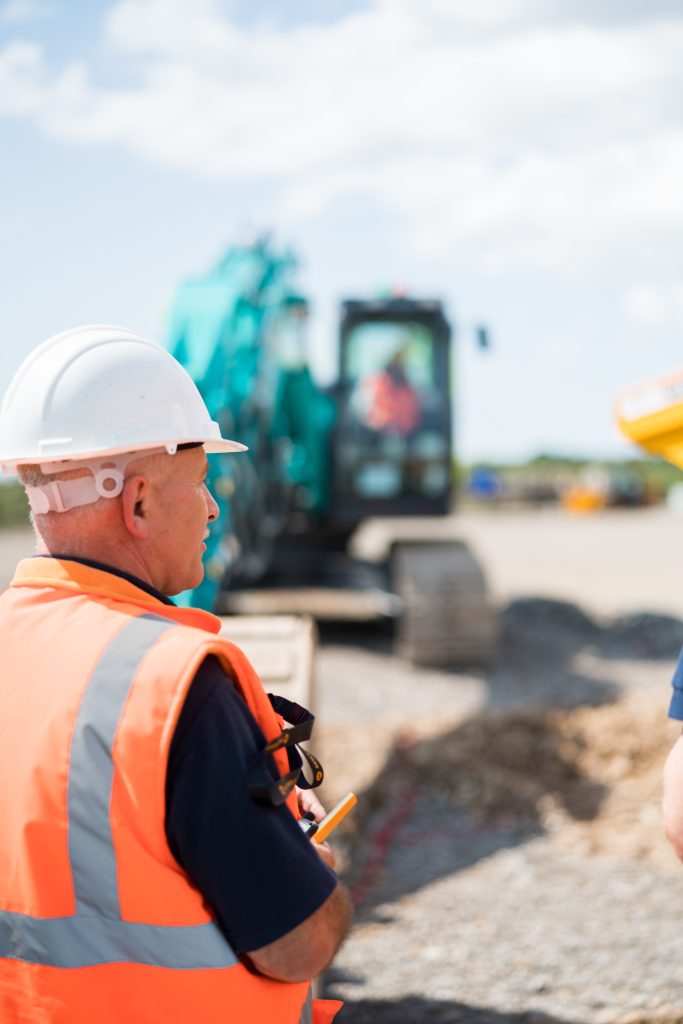 In late 2020, a High Court judge ruled that the UK had failed to appropriately implement the European Directive that required companies to provide the correct PPE to all who carried out work for them. European Directives serve as goals that member states must achieve, without actually specifying the means for achievement. In the UK, the EU’s Directive on PPE was applied by the introduction of the Personal Protective Equipment at Work Regulations 1992, which formed part of the original ‘six-pack’. The Regulations have been interpreted in some quarters to apply only to those who are directly employed, which has meant that agency workers and the self-employed have sometimes been left to provide their own personal protective equipment for work.

The consultation itself was opened by the Health and Safety Executive (HSE), but many construction bodies have stressed the impact that this change could have on contractors, particularly with regards to cost.

Build UK released its draft response to the consultation which outlined the financial implications of the proposed changes if contractors were required to provide agency and temporary workers with PPE, even if they do not need it, adding that costs could be ‘extortionate’.

In contrast to this, others in the industry believe the impact of such a change would be minimal, and furthermore, some already choose to provide this PPE to ensure uniformity for all those working on site.

Speaking of the review, Mike Dean, Specialist Scaffolding H&S Advisor at Simian said: “The provision of PPE for agency workers and sub-contractors has long been a contentious issue in the scaffolding industry, with some arguing that these groups should be providing their own PPE, and others believing that it should be provided by the organisation engaging them. It seems likely that the legal requirement for PPE in the future will be based on provision for workers as opposed to employees, and this will at least remove some of the ambiguity.”

The outcome of the consultation has yet to be published, keep your eyes peeled on our social media profiles for updates as they happen!