The augmented reality game which involves getting out and about and catching the quirky cartoon characters has proved popular with adults and children worldwide.

On the face of it, the game is a great way to get people out and about, in the fresh air and generally being more active. This is great, particularly for gamers who would traditionally be spending hours sitting gaming at home. However since the game launched earlier this summer there have been some health and safety concerns surrounding it. 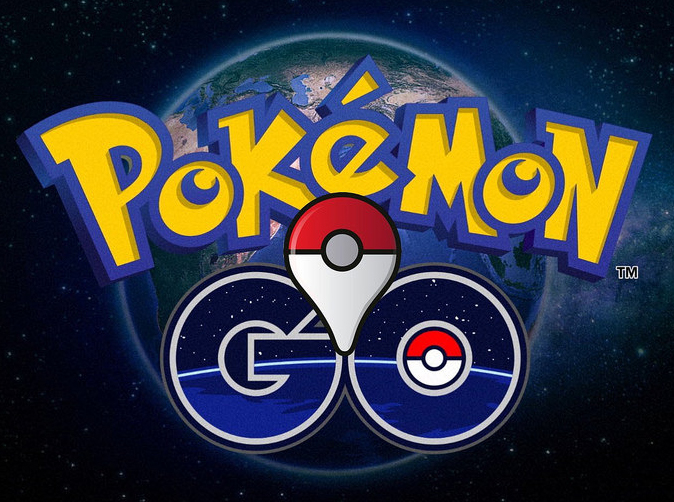 The cartoon characters can be found everywhere from railway stations to construction sites and some players have reportedly been taking unnecessary risks to catch Charizard or their favourite Pokémon character.

People walking distractedly near cliff faces and railway lines have been a particular concern in the UK.  In Bristol, two children were spotted trying to catch Pokémon characters on the railway line and at Finsbury Park Station in London they have put up signs warning players of the game not to climb onto the tracks. In countries like Bosnia there have been warnings to try and prevent people wandering off in search of the cartoon characters in areas where there could be unexploded landmines.  In America a driver was questioned by police after stopping on the motorway to catch a character!

A concern which has been raised around the world and one which we are acutely aware of at Simian is PokéStop or Gyms on construction sites. Individuals, including adults and children, have been venturing onto construction sites and putting their lives at risk in an attempt to catch Pokémon.  Some construction companies have taken the step of putting up additional notices warning the public not to enter the site in search of Pokémon characters.

We would hope that most players of the game would have the common sense to avoid trespassing but it is clear from social media that many don’t!  Fences and warning signs should be adequate but sadly the temptation seems to be too great for some PokémonGo fans.  If you are aware that there is a PokéStop or Gym that is generating interest on a construction site or at any dangerous location then you can ask to have it removed.

Here is the link to request removal from the game’s developer Niantic.