The owner of a small, Portsmouth based, construction firm is one of the latest individuals to be fined after he erected a series of scaffolds in and around the town that were riddled with dangerous faults. 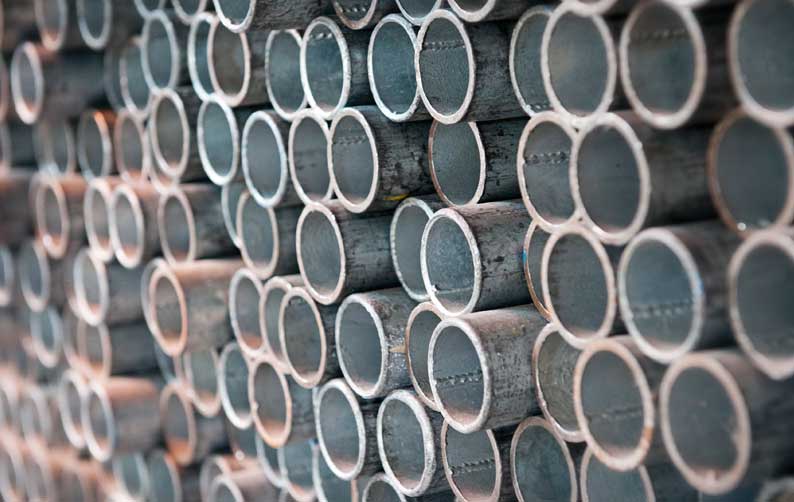 Workers lives were put at risk by scaffolds, several metres high, with potentially lethal defects that could have seen builders fall from unguarded platforms or through rotting scaffold boards.

HSE attended one of the sites as a result of a complaint made by a member of the public and found numerous problems.  Faults identified on the scaffold were:

The owner of the company was fined a total of £1,600 and ordered to pay £600 in costs after admitting breaching the Health and Safety at Work etc Act 1974 and the Work at Height Regulations.

In a statement issued after the hearing the HSE inspector reported that he had been relying on outdated knowledge from training delivered in 1979.  This incident serves to highlight the importance of training and keeping current with up-to-date legislation and scaffolding guidance as performance standards have changed significantly in the past 20 years or so – most notably through the introduction of TG20:13 early last year. Simian can provide advice on the standards applicable to scaffold and construction activity.