One of the UK’s largest housebuilders and sub-contractor has recently been charged with a number of health and safety breaches, following the death of a scaffolder on a housing development site in Liverpool.

The tragic accident occurred in August 2013, and saw a scaffolder struck by a dumper truck which had been reversing on the building site. Adding another disastrous consequence of this incident, it was witnessed by the victim’s son, who was also working on the site at the time of the accident. 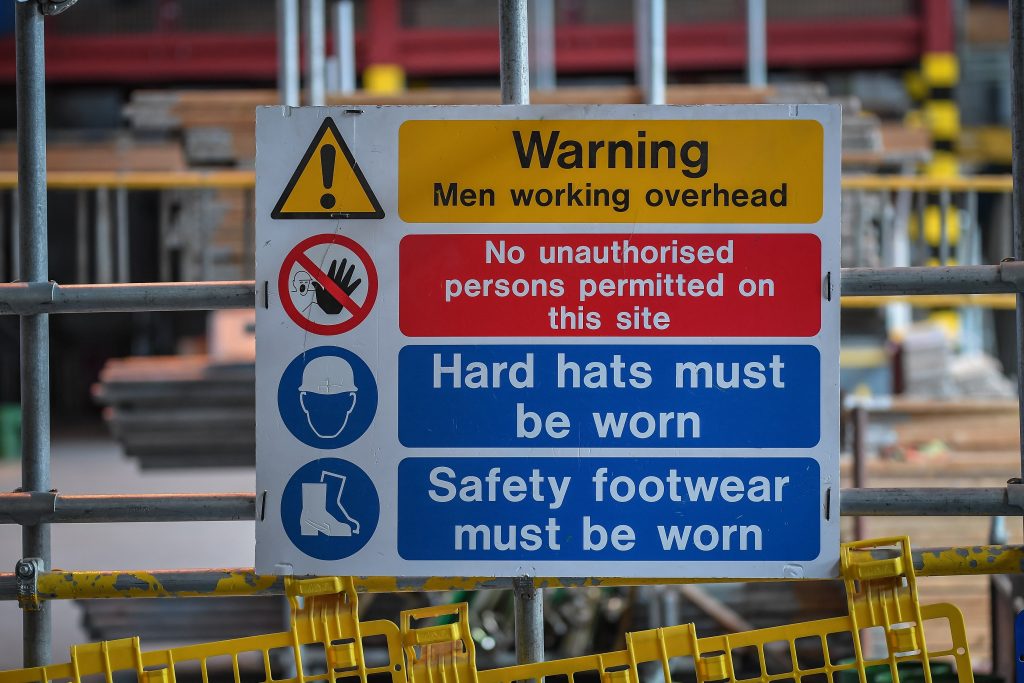 The incident was investigated by the Health and Safety Executive (HSE) and found fault in the safety procedures on site, leading to charges for the housebuilding and subcontractor companies, to which both parties pleaded guilty.

Liverpool Crown Court was told that parties were not following safety procedures on the site, leading to both vehicles and workers on foot working in close proximity to each other, thus causing significant risk of harm to those on site.

The 43-ton dumper truck was being used to remove earth and spoil at the site, but was being driven by an inexperienced and unqualified driver. The victim of this incident suffered significant hearing issues, therefore was unable to hear the reversing alarm as the truck reversed and had his back to the vehicle. Sentencing is to take place in February at Liverpool Magistrates Court.