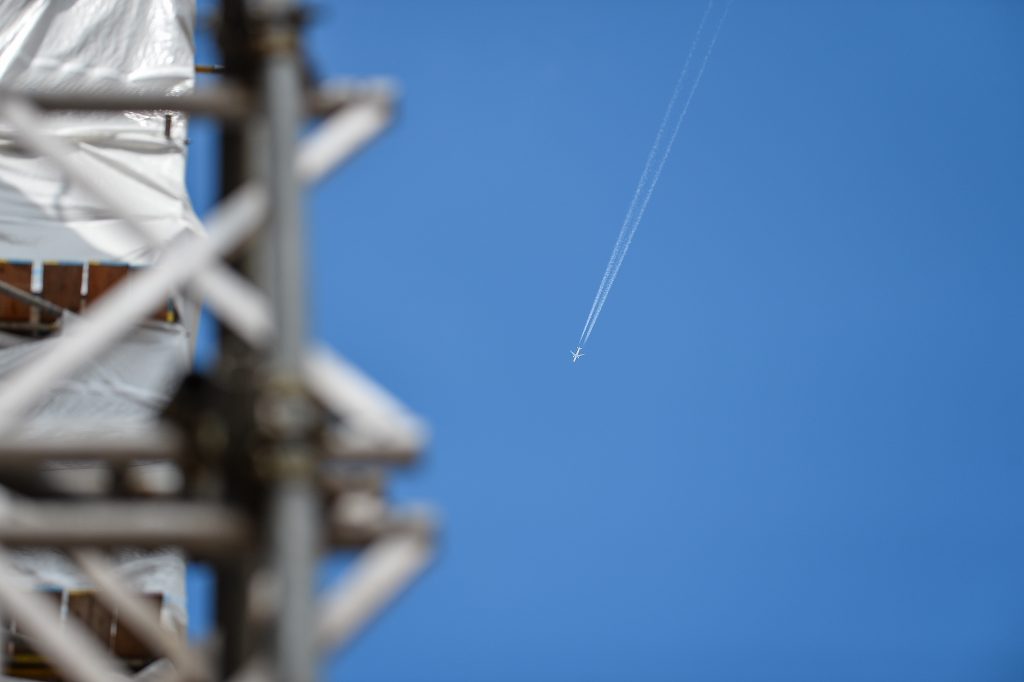 Emergency services were called to the scene in August, after scaffolding had fallen away from a building and onto a suburban street. Several parked cars adjacent to the building were crushed, but the fall also left one woman with serious head injuries.

A number of other witnesses to the incident stated how close they had come to also being harmed, with one stating that he had been hit by falling debris, causing him to cross the road, immediately prior to the collapse.

It is not yet known what caused the incident, but some have speculated that windy conditions may have contributed. SafeWork NSW had earlier released a safety alert in anticipation for high winds in the area. Investigations are now underway to determine the exact cause.

The incident serves as a stark reminder of the importance of anchoring scaffolding and carrying out regular inspections, particularly in periods of adverse weather, such as strong winds. You can find out more about working in windy conditions in our free Toolbox Talk.