Our very own Dave Randles sits on the committee of the NWCSG, a construction safety interest group which meets monthly with the intention of promoting construction Health & Safety in the North West. As part of their promotion activities, the group organises an annual safety event for those in the sector. 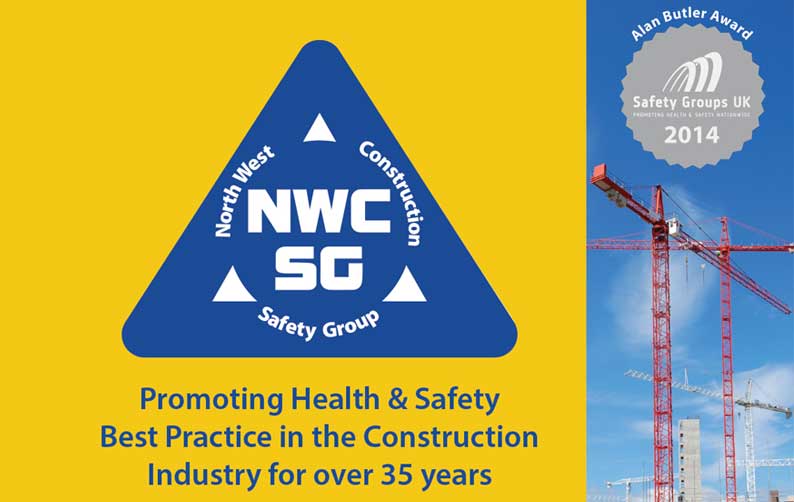 This year’s event was held in Didsbury earlier this month and was a huge success with approximately 150 attendees.   A key element of the event involved mock trials with barristers gave their time pro-bono to play the roles of judge, prosecutor and defence with delegates taking on the roles of the accused and witnesses.

Jason Anker (@Proud2besafe), one of the UKs best known safety and motivational speakers gave a talk which was both entertaining and informative. Speaking after the event, Dave said, “I defy anyone to listen to Jason and not be moved by his experiences in the years since his accident. Here was a normal guy who went out to work one day and made the wrong decision. As a consequence of that decision he’s spent the last 20 years in a wheelchair and speaks openly of the physical and emotional challenges he endures, such as being unable to kick a football around with his son or walk his daughter down the aisle.

Anyone who gets the opportunity should listen to Jason as I think his experiences could impact future decisions made by even the most hardened construction workers.”