A lorry crashed into scaffolding in mid-June, which led one man to hospital to be treated for injuries as a result and traffic chaos in Dorchester, Dorset. Police could not confirm if the injured man was the driver of the lorry or a passer-by. 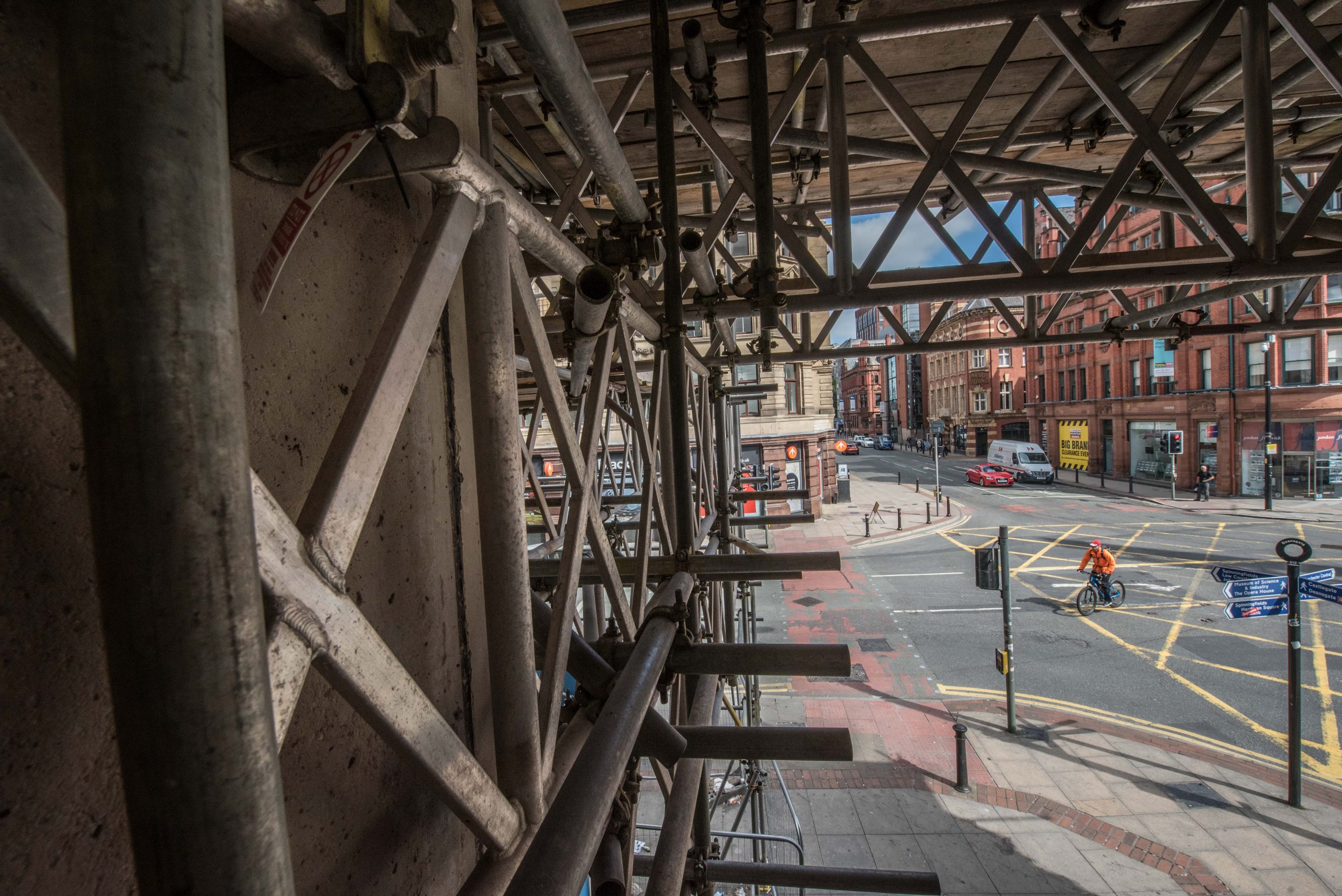 The incident occurred as the lorry was turning onto a street when it hit a scaffolding tower that had been erected on the side of a building. The fire brigade and police both attended the scene, and the road was closed to the public as the scaffolding was removed from the road.

A resident living nearby has said that the lorry had seemingly dragged some of the scaffolding part-way down the road following the collision before coming to a stop.

A spokesperson for the scaffolding company stated that no one had been working on site at the time of the accident, but thanked his workforce for attending the scene promptly, despite the incident occurring outside of their usual working hours, to dismantle the damaged scaffolding.

Whilst we are still awaiting full details of the incident and its exact cause, it shows the potential dangers that scaffolds can pose when erected near a pavement or highway. Incidents such as these are all too common and they can be easily avoided by making some very simple considerations at the planning stage of the work, by using a simple risk assessment process and by following the Local Authorities’ highways licensing regime.

You can find out more about licensing requirements for work of this nature in the resources section of our website, take a look here.