Liverpool Crown Court heard that Anthony Minehan refused to call an ambulance when Steven Weedon, 33, plunged from a ‘considerable distance’ sustaining serious injuries at the defendant’s home on March 26, 2014. 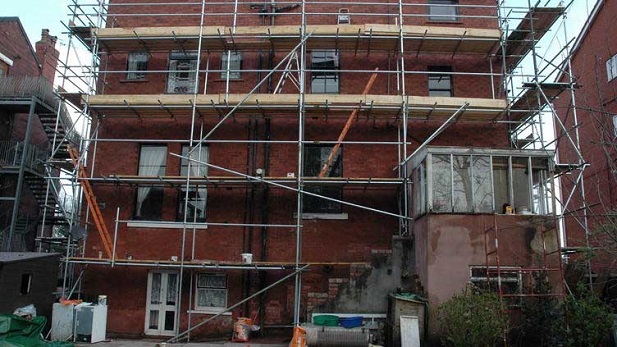 Minehan, 63, lived in a large, three storey, Victorian detached house in Park Road West, Southport and had employed Mr Weedon to do some work on it, cash-in-hand. Mr Weedon suffered from epilepsy and post-traumatic stress disorder following service in Iraq and shouldn’t have been working at height and coupled with this, the scaffolding was dangerous and hadn’t been erected properly.

The court heard that a neighbour saw Mr Weedon fall from the scaffolding and he was found by some of his workmates who wanted to call an ambulance. However, Minehan didn’t want to alert the emergency services, even though there was blood on the floor next to Mr Weedon’s body and it was clear he was seriously injured. Mr Weedon was taken home but he was found dead the following morning  by his house-mate, Terence Van-Eysden. 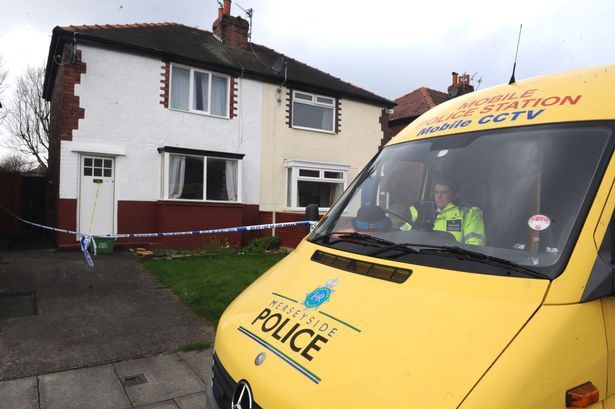 Mr Weedon, who rented his home  from Minehan, along with two other jobless ex-servicemen, had been put in touch with Minehan via a charity called ‘Soldiers off the Street’, which offered help to ex service personnel who were homeless.

In the days leading up to the tragedy, scaffolding was erected at Minehan’s home by Abacus Scaffolding North West Ltd for the purposes of installing cavity wall insulation. When that was done, Minehan asked Mr Weedon and his two house-mates to do some painting and other small jobs to the outside of the building, while the scaffolding was still up.

The men were receiving state benefits and Minehan offered to pay them £30, “cash-in-hand” for the work. One of the men kept a record of the money they were owed. When Mr Weedon later died from his injuries, Minehan told Mr Van-Eysden, not to tell the police that Mr Weedon had been on the scaffolding, doing work for him. He threatened him that, if he didn’t lie to the police, he (Mr Van-Eysden) would “lose everything”.

Minehan eventually pleaded guilty to gross negligence manslaughter and to trying to pervert the course of justice and was sentenced to three years and four months in prison and ordered to pay £7,000 towards the cost of the prosecution.

The scaffold firm and its Director, Rickie Lake, were sentenced for health and safety contraventions. The company was fined £70,000 and ordered to pay costs of £3000. Lake was ordered to do 120 hours of unpaid community work, ordered to pay £2000 in costs and disqualified from holding a company directorship for 2 years.

HSE Inspector, Chris Smith, said, ‘Steven tragically lost his life because his employer failed to make sure basic safety measures were in place to protect workers, including the use of an incorrectly built scaffold. The risk of people falling from height in construction is a well-known hazard. However, this site didn’t even come close to what was needed to protect the workers. Mr Minehan employed a vulnerable individual who should not have been put at risk in this way. It is vital that people take the risks seriously and put measures in place to protect their employees, otherwise we will continue to see the needless deaths of workers’.

Detective Chief Inspector Dave Rooney from Merseyside Police said, ‘Minehan has taken two years to admit his guilt in the killing of Steven Weedon. This was a tragic and utterly avoidable event. Steven was a vulnerable ex-serviceman who, at the time of his death, was suffering from PTSD as a result of service for his country. He needed support and help, not exploitation and neglect.

I would like to pay tribute to Steven’s mother and sister, who having lost Steven suddenly, have shown remarkable strength and dignity throughout this investigation.’