Home > All News > Investigation into the Death of Scaffolder Continues

Investigation into the Death of Scaffolder Continues

The Health and Safety Executive (HSE) and police have launched an investigation into an incident in Cheshire that occurred in February of this year, which resulted in the tragic death of a scaffold worker. Simian understands that the incident was related to the use of lifting equipment. 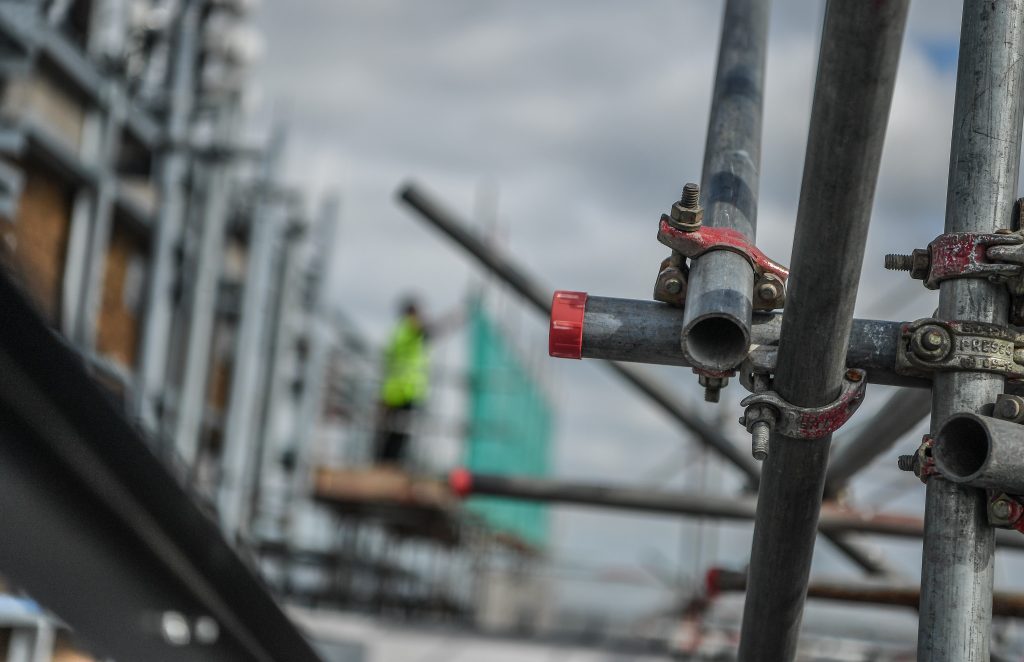 Further details of the incident, that took place on 26th February, have yet to be reported, with the Director of the scaffolding company that employed the young worker, a father of two, describing it as an ‘accident’ that is subject to an ongoing investigation and is therefore unable to make any comments. The MD did, however, express his condolences to the scaffolder’s friends and family at what will certainly be a very difficult time. A GoFundMe page has been set up in tribute to the deceased worker, with £7,000 already raised.

This tragic accident is made all the poignant as we marked Workers’ Memorial Day on the 28th April, a day to reflect on those who have lost their lives in their workplace. Despite the fact that the UK is one of the safest countries to work in the world, incidents such as this serve as a reminder that health and safety in the workplace should be at the forefront of all activity, at all times.