An inquest has been held at North London Coroner’s Court into the death of 38 year old self-employed London Scaffolder, David Smith, as he was dismantling a scaffold in Cricklewood on 16 February 2017. Another worker  was also seriously injured, but survived. 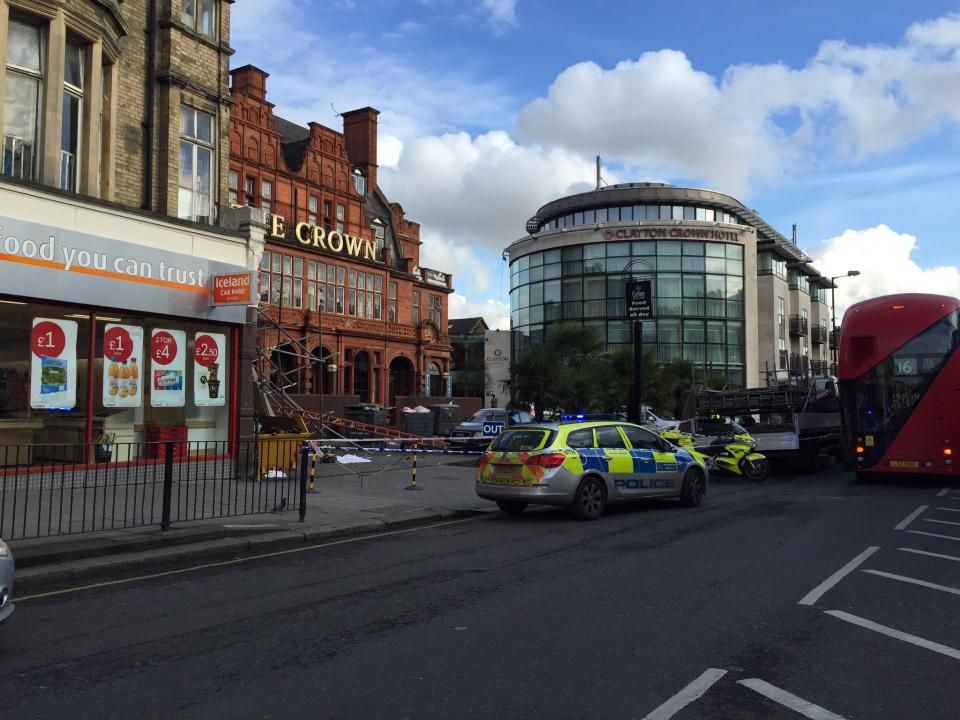 The court heard that Mr Smith, a father of two teenage children, suffered severe head injuries when he fell from over twenty feet from a scaffold that was poorly constructed and which was erected and dismantled by individuals who were not appropriately qualified.

The Health and Safety Executive and Solicitors representing Mr Smith’s family, investigated the circumstances of the accident and found a number of serious health and safety failings, which included issues surrounding management and workforce competence and the methods used to stabilise the scaffold. It heard that the company failed to recognise that the scaffold was complex in nature and therefore required bespoke design, as per Schedule Three of the Work at Height Regulations 2005.

Mr Smith’s 18-year-old son Charlie, who described his dad as “the best old man that anyone could wish for”, said, “My dad loved and cared for me and always made me happy. He was everything to me. He was protective of me and my sister and was always there for us when we needed him. We were his world and he was our world. I have lost my best friend, my partner in crime and my soulmate.”

Speaking after the incident, Charlotte Dowson, a solicitor at Irwin Mitchell, said, “The inquest has been an incredibly difficult time for Mr Smith’s family as they listened to the evidence as to how he was fatally injured. The family had a number of concerns and during the course of the inquest worrying evidence was presented to the court with regards to how some health and safety practices were not followed. We now call on all businesses to ensure that health and safety standards are enforced at all times to help protect workers.”

The tragic incident highlights clear compliance issues with TG20:13 (scaffold design) and competence, both of which are fundamental in terms of any scaffolding activity.