A joinery foreman with 19 years of experience was found guilty of failure to comply with health and safety regulations following the 2020 death of a worker at a site on the Isle of Man. 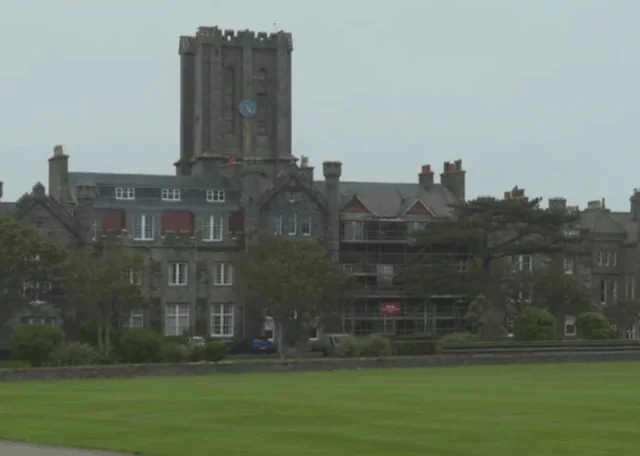 The incident occurred when 35 plaster fire boards were piled on a de-railed scaffolding structure rather than being transported individually, after concern was raised regarding high wind levels. The lead joiner on the site had been warned that the scaffolding in place would not be able to withstand the loading of such large amounts of the boards.

Despite this warning, and the scaffold displaying movement before the boards were added, the boards remained on the structure. To attempt to secure the structure, a strap was added to steady it.

The victim was standing on the platform when the structure collapsed, with a number of boards landing on top of him.

Following an investigation, it was found that the lead joiner on the site had expired work at height training qualifications. The investigation also highlighted that the property maintenance service in operation at the site had admitted on another occasion to failing to comply with standard health and safety regulation.

After investigation and court trial, the lead joiner was found guilty of failing to take acceptable care of the health and safety of those around him.

Had the appropriate health and safety measures been carried out such fatality could have been avoided. Scaffolding remains a crucial component for any construction professional that is required to work at height. For advice about our scaffolding training and consultancy services contact the SIMIAN team today on 0345 602 2418 or email hello@simian-risk.com.