Work is under way to construct a 1500 tonne movable scaffolding system (MSS) which will be used to in the construction of the Mersey Gateway Project. 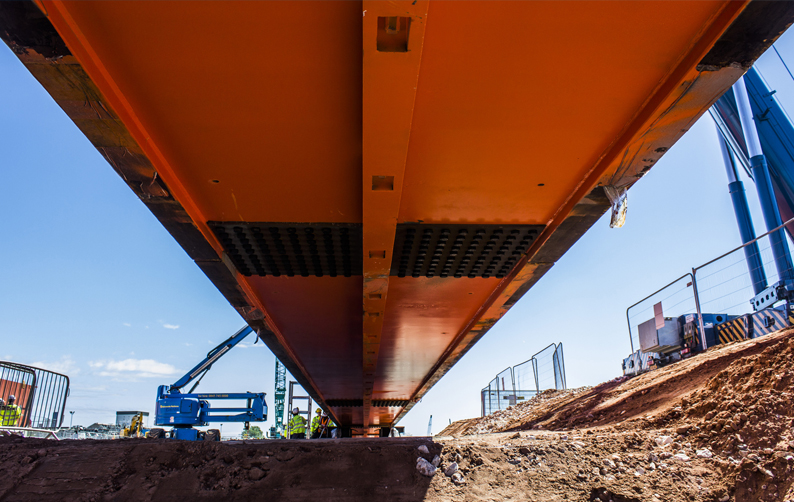 When completed it will be 157m long, 8m high and 22 m wide at its widest point.  The mammoth structure will weigh the equivalent of 124 double decker buses and be longer than three Olympic swimming pools!

The construction, which has been described as like “a giant Meccano set” will take between three and four months to complete.

Once complete it will be an integral part of the ongoing work to complete a new six lane toll bridge over the Mersey between the towns of Runcorn and Widnes and will open to relieve the congested and ageing Silver Jubilee Bridge. The bridge is due to be completed in Autumn 2017.