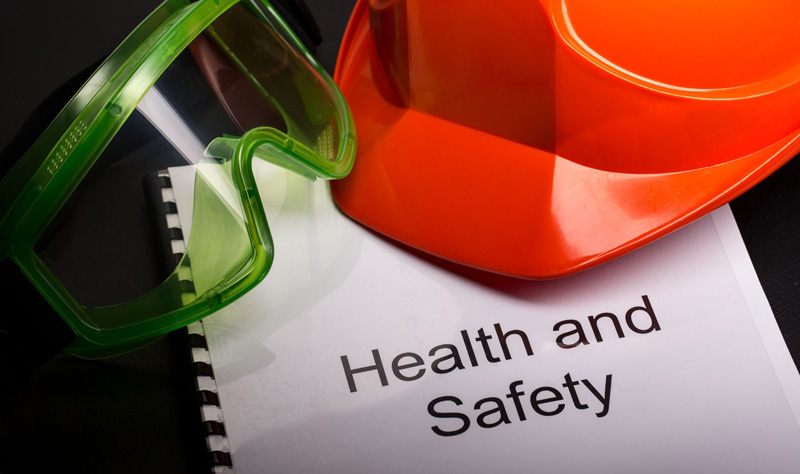 A  number of recent cases have led to heavy fines for individuals and businesses not adhering to regulations.

A Carmarthenshire scaffolding company has been fined for safety failings that exposed workers to serious risks of injury from a fall.

At the time, a scaffolder was seen standing on a platform only two boards wide at a height of approximately four metres. There were no guard rails in place or any other means to prevent a fall, such as the use of a harness.

The court heard that it wasn’t the first time that HSE had been forced to take action against the company for unsafe work at height.

The company had previously received written warnings from HSE. The first occasion in January 2012 resulted in a Prohibition Notice being issued and the second occasion in September 2013 resulted in the company receiving a Notice of Contravention. Both instances concerned unsafe systems of work relating to the erection and dismantling of scaffolding.

They were fined a total of £10,600 and ordered to pay £2,500 in costs after pleading guilty to breaching Regulation 4(1) of the Work at Height Regulations 2005 and Regulation 5 of the Management of Health and Safety at Work Regulations 1999.

“While it is fortunate that no-one was injured during the work in Old Station Road, the erection and dismantling of the scaffold was clearly unsafe, and those working on the scaffolding were exposed unnecessarily to high levels of risk.

“Death and serious injury following falls from height are all too common, and proper planning is vital to ensure the work is carried out safely and that the correct precautions are identified and used at all times.

Sadly in another recent case involving a different company the workers weren’t so fortunate and there was a fatality when a worker fell seven metres to his death during construction of a new warehouse.

A developer, scaffolding company, its director and a roofer were all fined following the death of the worker who was standing on the edge of the roof when he slipped and fell through a gap of more than 50 centimetres between two scaffolding rails erected to form temporary edge protection.

The company’s director, who had no formal qualifications as a scaffolder, had overall control of the design, planning and construction of the edge protection and personally signed it off as being safe.