A sole trader has pleaded guilty to contravening Regulation 4(1) of the Work at Height Regulations 2005, following a 2017 incident that saw a worker fall from height, causing multiple injuries. 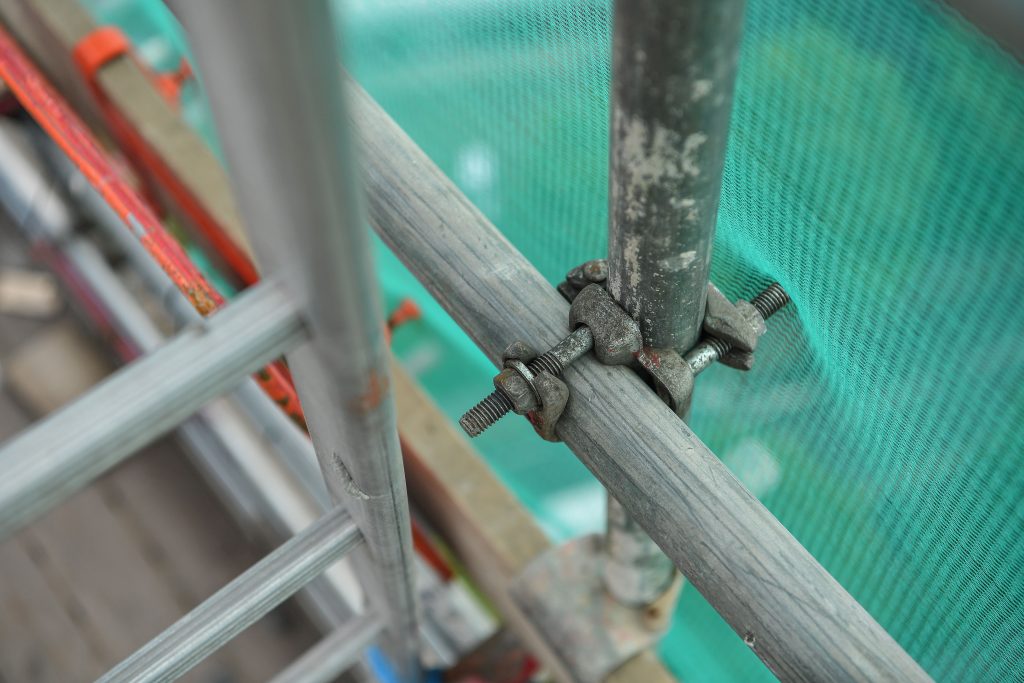 The incident took place whilst guttering was being renewed between two buildings in Bristol. Whilst a sub-contractor was working on the roof, he fell backwards through a sky light, falling to the concrete floor below and hitting the rail of a lift truck as he fell. The worker sustained many injuries including broken ribs and a fractured skull.

An investigation carried out by the Health and Safety Executive (HSE) found that the sole trader for whom the sub-contractor was working had failed to properly plan the work at height, nor had this work been appropriately supervised to ensure workers were not exposed to health and safety risks.

The sole trader was given a four-month prison sentence, suspended for 18 months, order to carry out 180 hours of unpaid community work as well as pay costs of £13,500 and a victim surcharge of £115.

As falls from height are well known to be one of the most common work-related fatalities in the UK, incidents such as the one described above are easily avoidable if the right measures are put in place and the correct training has been received.

If you would like support with work at height training for your workforce, get in touch with the SIMIAN team today.