Two business partners were fined in late July following a 2018 incident that saw a sub-contractor suffer multiple fractures after falling from an unsafe scaffold.

The incident occurred in Tunbridge Wells, Kent, when sub-contractors installing a roof light into a boot room extension during the refurbishment of a house. During the works, the sub-contractors were not provided with a safe route to their work area from the scaffolding erected, this was due to the fact that a board was spanning a large gap and step up from the first lift of the scaffold to the boot room roof and  the board had not been secured in place. 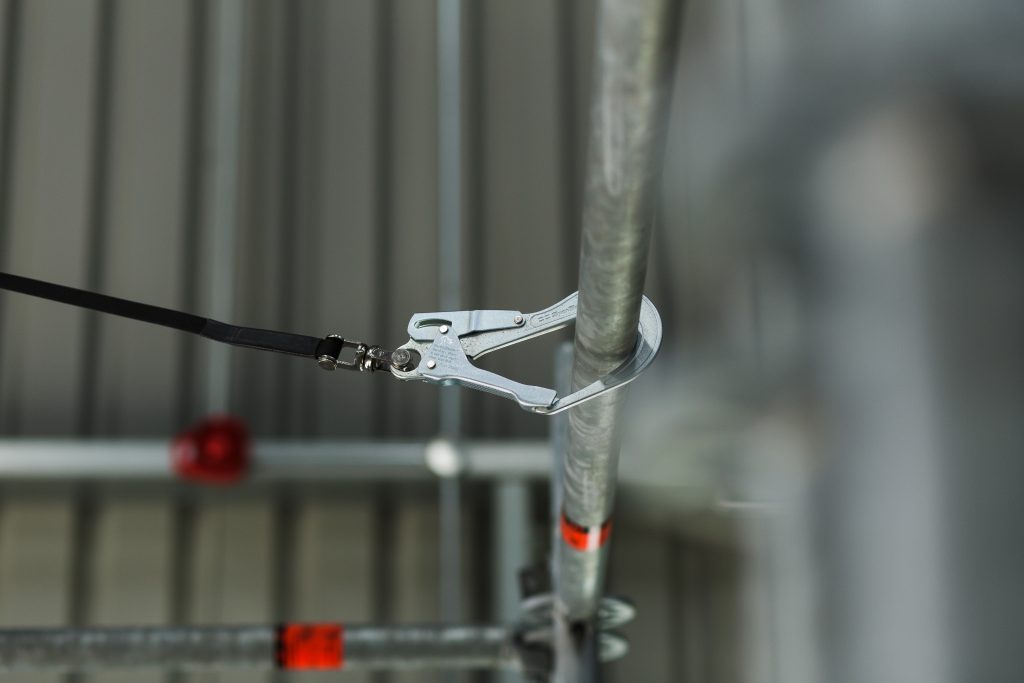 An investigation carried out by the Health and Safety Executive (HSE) found that the scaffold on site had not been inspected by a competent person at the required intervals (every seven days). It also found that there was insufficient edge protection around the work area. Edge protection should have been in place to prevent workers ‘falling a distance liable to cause serious injury’.

Two partners from the construction company carrying out the works pleaded guilty to breaching Section 3(2) of the Health and Safety at Work Etc Act 1974 at Maidstone Magistrates’ Court. They were fined £2,066 and £2,800 respectively, and ordered to pay costs of £7,500 each.

Scaffold inspection is a crucial component of any project; had this been carried out in this situation these critical flaws would have been identified and the incident easily avoided.