A construction company was fined £16,000 in January following a 2017 incident that saw an employee tragically die as a result of a fall from scaffolding.

Cambridge Magistrates Court heard how the incident, that took place in September 2017, saw an employee of a Cambridge based construction company fall from the mobile tower he had been working on. 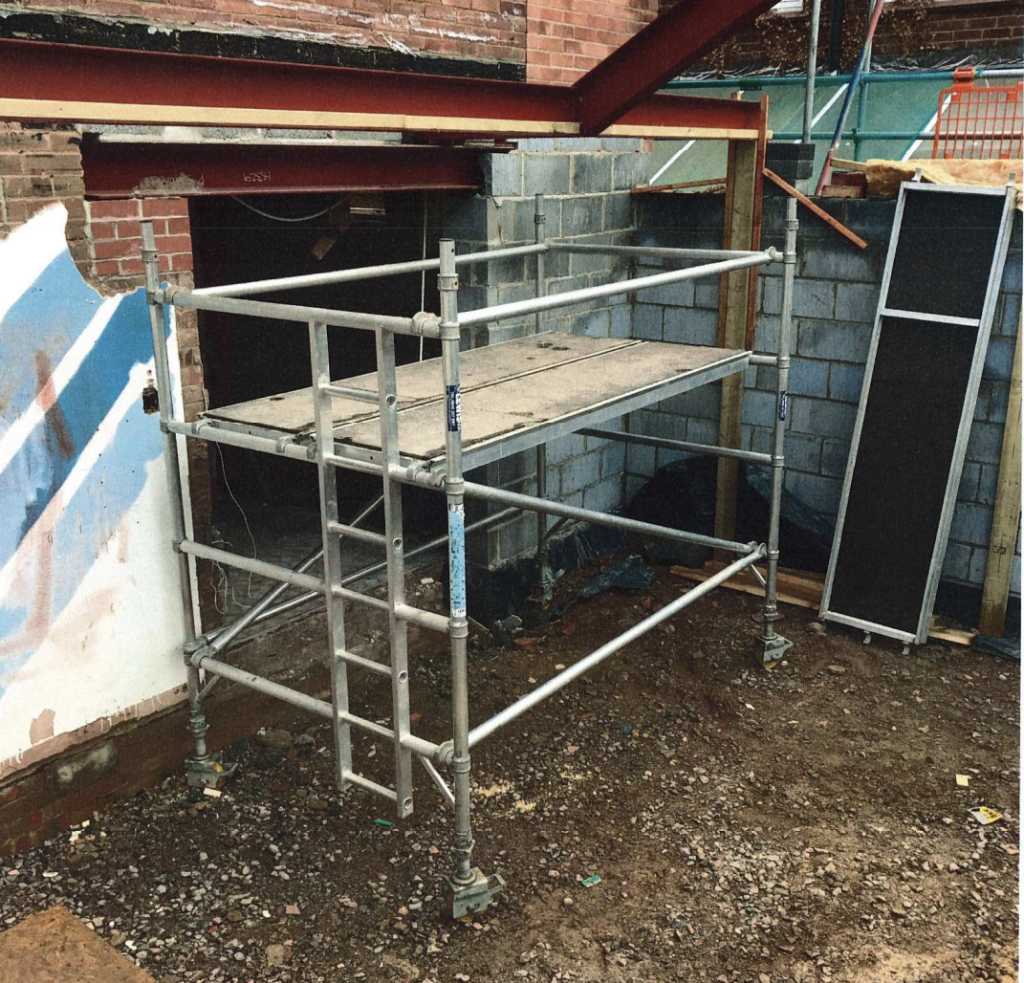 He had been levelling a steel beam that was seated on a door lintel, using a crowbar to lever the beam up to so that a colleague could insert a metal packer into the resulting gap, when his jacket sleeve caught on the tower, causing him to lose his balance and fall over the single guard rail to the ground.

The worker was taken to hospital directly following the incident, but sadly passed away three months later due to medical complications.

The construction company pleaded guilty to breaching Regulation 8(a) of the Work at Height Regulations 2005 and was fined £16k with £5,139.80 in costs.

“Falls from height remain one of the most common causes of work-related fatalities in this country and the risks associated with working at height are well known.

Those in control of work have a responsibility to select access equipment that is suitable for the task and the work environment and ensure that it is safely used.”

Speaking of the case, John Ward, Senior Consultant as SIMIAN, said: “Aluminium tower scaffolds have a place in the industry, for lightweight tasks. However, their use should always be considered in the context of the activity to be carried out, as in many cases fixed scaffold can often provide a safer and more suitable alternative.”

If you are looking to ensure that your workforce is operating safely at height, contact the SIMIAN team today to find out how we can support you.