Home > All News > Fall from Height Leads to Prosecutions

Fall from Height Leads to Prosecutions

A construction company and its Director have been prosecuted following a 2018 incident which saw two workers injured in a partial scaffold collapse.

The Scaffolders had been working on a six-metre-high aluminium scaffolding tower, carrying out demolition related activities on a former Citizens Advice Bureau building. Whilst working at height, the platform of the tower partially collapsed causing the Scaffolders to fall. 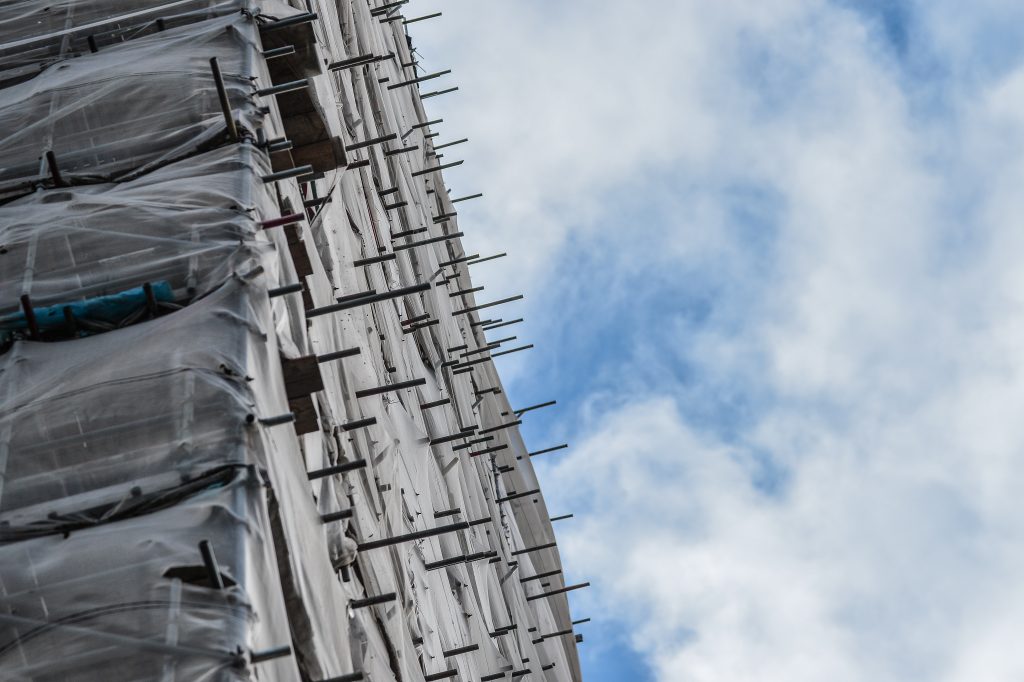 One worker sustained broken ribs, tendon damage and has experienced short-term memory loss and depression since the incident, with the other breaking three vertebrae and has since received a diagnosis of post-traumatic stress disorder (PTSD).

An investigation carried out by the HSE uncovered a number of failings including, these included:

Speaking of the incident, Chairman of PASMA, Roger Verallo, has said:

“This case highlights the devastating physical and mental effects that falling from a tower scaffold can have on people. That’s why it’s so vital that managers are trained to plan and supervise such work, and know how to select a suitable tower for each job. In addition, towers must only ever be assembled and dismantled by properly trained workers who know how to ensure it’s safe, stable and structurally secure at each stage.

In this case, simply following the manufacturer’s instruction manual – as taught on PASMA training courses – would have prevented the tower being erected to an unsafe height and exceeding its safe working load. This prosecution is an example of the financial and personal consequences rightfully imposed on companies and their directors when they fail to meet their responsibilities.”

Contact the team at SIMIAN today to find out more about how our CISRS and PASMA scaffolding training and consultancy services can support your business.