A tragic incident that led to the death of a 78-year-old, saw his son (and company owner) convicted in late January.

The victim had been working alongside his son and three other men, refitting a shop unit at a retail park when the incident occurred in March 2018. The workers had been moving a large glass panel up steps on a scaffolding platform, that was later found to have no internal edge protection. 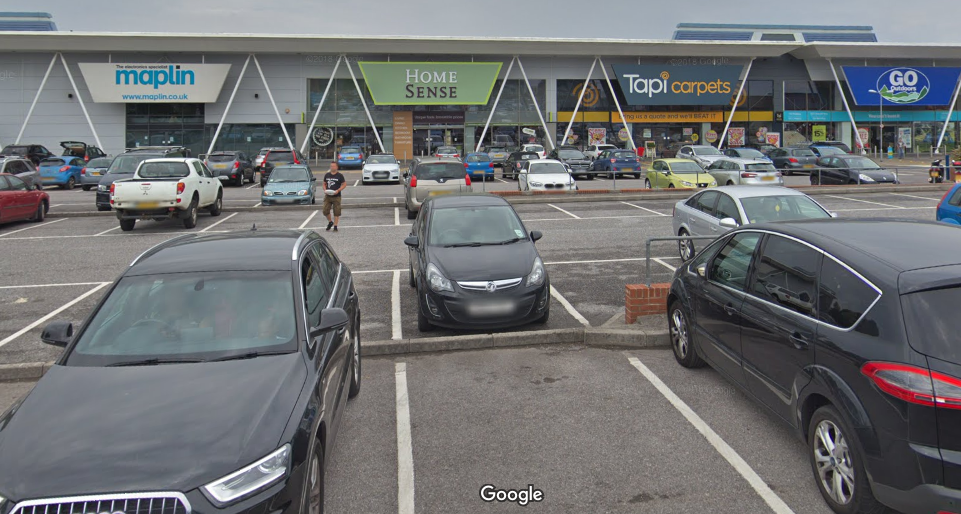 The company pleaded guilty to the charge of failure to discharge a duty. The company owner (and son of the victim) was cleared of a manslaughter by gross negligence charge but was ultimately convicted of breaching the Health and Safety at Work Act 1974. He will be sentenced at a later date.

“[The company owner] was in charge of operations on the day his father died.

He failed to ensure that his employees working on the scaffolding had the protection they needed, which led to his father falling and sustaining the injuries that killed him.”

Ensuring safe working practices on any site is crucial for any construction project in order to significantly reduce the risk of accidents such as this occurring.

For those looking for support in construction and scaffolding health and safety, the team at SIMIAN are on hand to provide training, consultancy and inspection services throughout the UK. Contact us today to discuss your requirements.