A worker has been killed in a tragic accident in Kensington, West London after reportedly falling from scaffolding. The accident happened on the morning of 10th July.

The Met police and the London Ambulance Service attended the construction site where the accident took place. 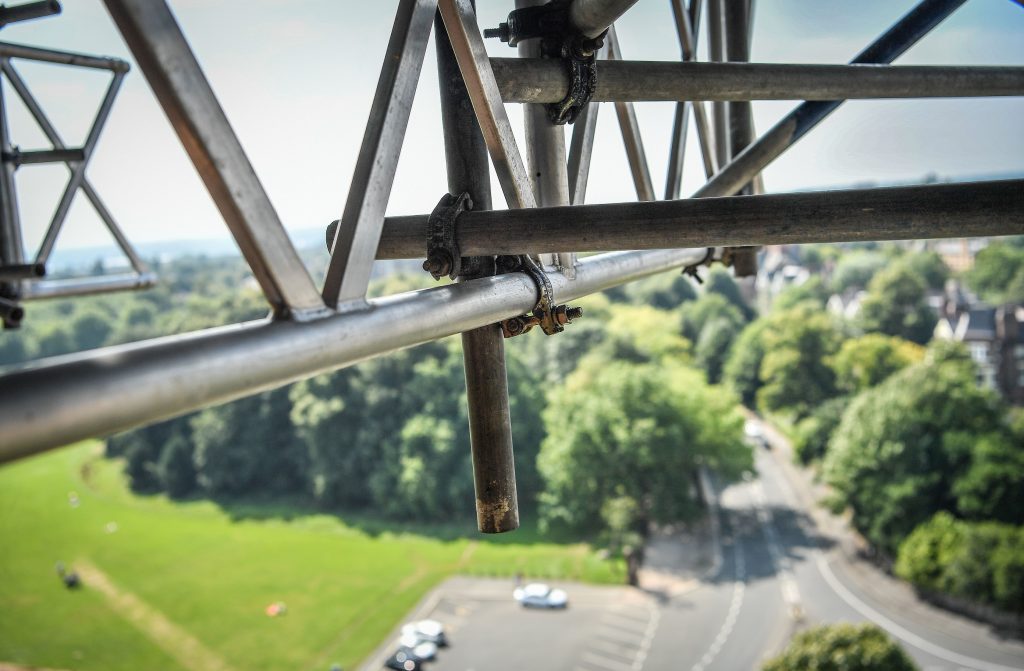 A spokesperson from The Met Police said: “Police were called at around 10:45hrs on Monday, 10 July to Bedford Gardens, Kensington W8 to a report of a man injured after falling from a height from scaffolding. The man, believed to be in his 30s, was pronounced dead at the scene.”

Since the accident the victim has been named as a father of five from Hemel Hempstead. Little is known at this stage about the circumstances surrounding the fatal accident but an investigation is underway by the Health and Safety Executive.