An engineering and roofing company based in Ballymena, Northern Ireland has recently been prosecuted for a number of health and safety offences which sadly led to the death of one of their employees.

Charges were brought against the company following an investigation by the Health and Safety Executive for Northern Ireland (HSENI), into a 2016 incident that saw an employee fall through an unsecured section of a roof. 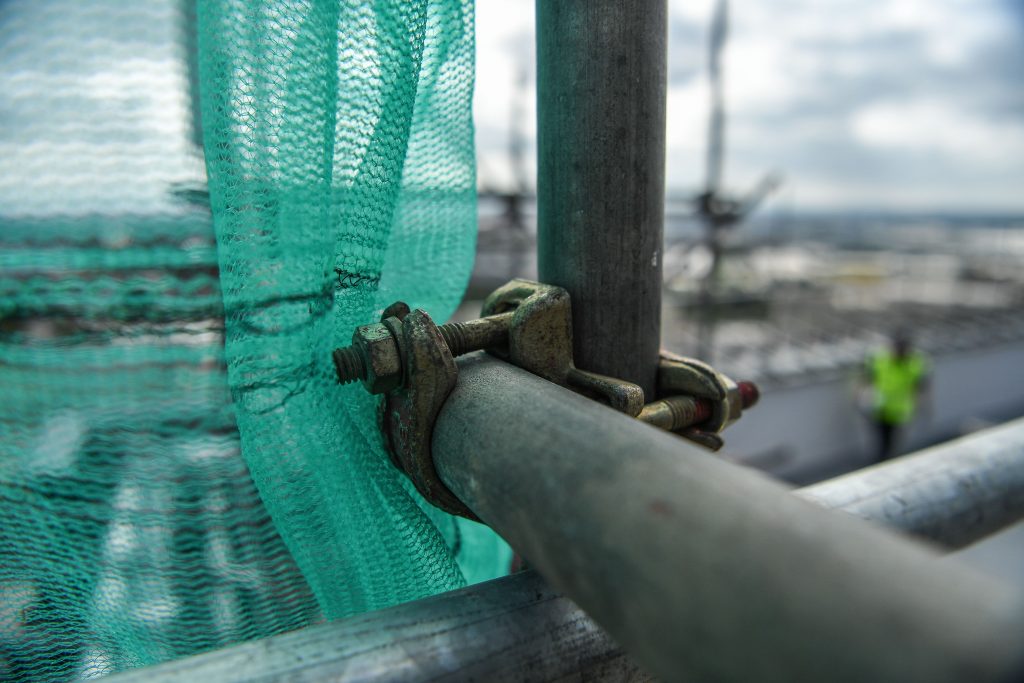 The investigation found that the company had failed to assess health and safety risks on site, the work had not been properly planned and adequate safety measures had not been put into place. These measures should have included edge protection, as well as appropriate measures in case of a fall from height, such as a safety net, neither of which were present. Furthermore, the company failed to report this as a work-related death to HSENI.

The company pleaded guilty to health and safety offences and corporate manslaughter, and were ultimately fined £75,000.

“Falls from height remain the single biggest cause of workplace fatalities and serious injuries in Northern Ireland.

This case, which has resulted in a tragic loss of life, is one example where an early assessment of the risks would have quickly identified the safe working practices needed to ensure the safety of the workers.

I would urge everyone undertaking roof work, or working at height, to make sure they have taken the time to carry out a risk assessment to identify the dangers involved and make appropriate plans to control any risk. Where necessary they should seek competent advice before beginning any job.”

If you are looking for support or training to ensure your workforce is operating safely at height at all times, speak to the team at SIMIAN today.