The Construction Industry Training Board (CITB) has announced plans to reform in an effort to establish itself as a ‘simpler, more streamlined organisation’.

CITB’s unique position as an industry-funded body which provides training, funding and grants for construction industry employers has been the subject of much scrutiny over the recent past with some claiming that it is no longer fit-for-purpose. 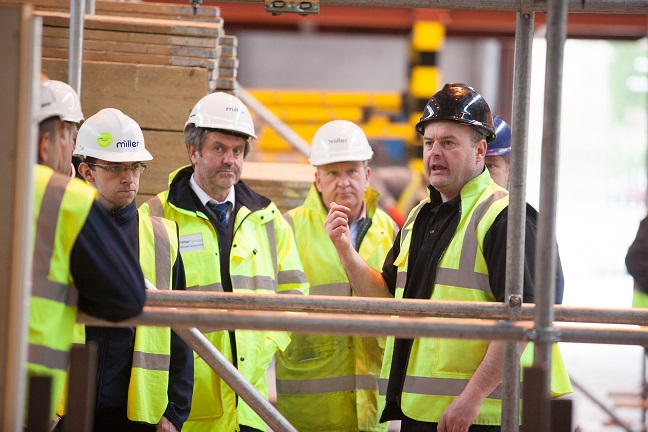 The organisation, which currently employs around 1,300 people across the UK, has stated its intention to close its former-airbase HQ in Bircham Newton, Norfolk where it bases almost 600 employees and relocate one third of those to Peterborough with the remainder being mobile. The following plans are amongst the proposed reforms:

Speaking of the reform, which CITB has badged ‘Vision 2020 – The Future CITB’, Sarah Beale, the organisation’s CEO said:

“Construction needs to modernise and CITB is no exception. We accept the challenges laid down by industry and government and we will deliver a future-fit training body by adapting and updating our business model.

Some really tough decisions could be made under these proposals but I’m confident in our commitment to becoming a more representative, accountable and reliable ‘levy in, skills out’ organisation. We now have a clearly defined path, and we see a bright future for a modern, engaged CITB.

I understand this strategy will bring about big changes to employees at CITB and we will be supporting our colleagues as much as possible throughout this process. These are tough calls to make, but needed if we are to meet the future demands and make the greatest impact to construction.  We have worked hard to develop robust, well thought-out plans which meet our industry’s needs whilst building a solid foundation for CITB’s future. The proposals outlined today will be phased in over the next three years, and with our customers always in mind it’s business as usual.”

The plans are not without criticism and Henry Bellingham, MP for North West Norfolk said, “The current senior leadership of the CITB are in danger of taking ill-thought-out and retrograde decisions that could well damage the reputation of the CITB beyond repair. Indeed, I would go as far as saying that unless these proposals are reconsidered, the CITB could find itself being completely abolished.”

The announcement will not have any impact on Simian’s delivery of CISRS scaffolding courses, which can be booked at this link.