The boss of a Buckinghamshire-based scaffolding firm has been jailed after a Scaffolder fell 10m to his death on a London refurbishment project.

Southwark Crown Court heard on Monday (03 February) that 36-year-old experienced Scaffolder, Jon Currie, was in the process of removing ‘wrinkly tin’ roofing sheets when he slipped and fell into the basement below, suffering ‘catastrophic’ brain injuries. Mr Currie was not wearing fall protection equipment and no risk assessment had been carried out. 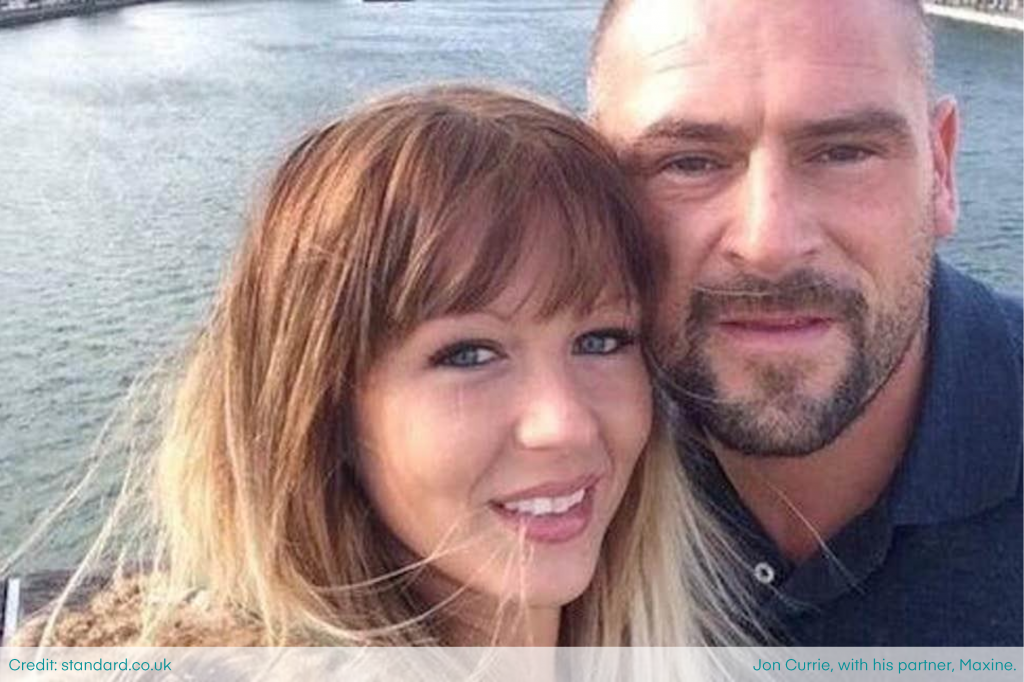 Prosecutor Simon Denison QC, said that Kevin Leathers, 41, Director of G&L Scaffolding and Roofing Limited, had ignored a previous HSE warning in April 2017, when one of his crews, which included Mr Currie, was spotted working unsafely at height.

At the time, Leather was sent a letter reminding him of strict health and safety requirements. “This was a clear warning that practices were unsafe, it is obvious that being up on a temporary roof and without safety equipment is highly dangerous,” said Mr Dension.

It is understood that Mr Currie was not sufficiently qualified to be carrying out the work he was required to do on the day of his death and Mr Denison told the court that he believed Leathers had either intentionally breached or flagrantly ignored the law.

“Jon was one in a million. He was a loving man who doted on his family and worked really hard to ensure we were all provided for. He was known for being a hard worker. He would help around the house and with the children. He loved spending time with them. Jon’s loss has been a huge blow to our family and he provided our only income. His death has caused us to have to move out of our home and move into several temporary accommodations.

We miss him terribly and are pleased there has finally been some justice.”

“After the letter in April, Leathers could not have been warned in clearer terms about the dangers of the activities undertaken. He failed to take appropriate steps. If death results from such failures, you must expect to receive an immediate prison sentence.”

“Temporary roofs constructed from scaffolding are considered to be complex structures and therefore, the work must be directly supervised by an Advanced Scaffolder. Risk assessment is a critical component in ensuring that work of this nature can be carried out safely and a key consideration in such a risk assessment is how workers will be protected from falling from height.”

As we reported in this blog, NASC is currently working on an update to their guidance on the construction and design of temporary roof scaffolds. The current version, TG9:18, is available for free download, here.

Clients requiring assistance with the safe methods of work required for erecting and dismantling temporary roofs, are free to call us on 0345 6022418.