As the festive season draws nearer and we look towards what 2019 will bring, we are taking a look back at the highlights of what has been an amazing 12 months for the Simian team. Take a look below as we explore just some of the top features for Simian in 2018. 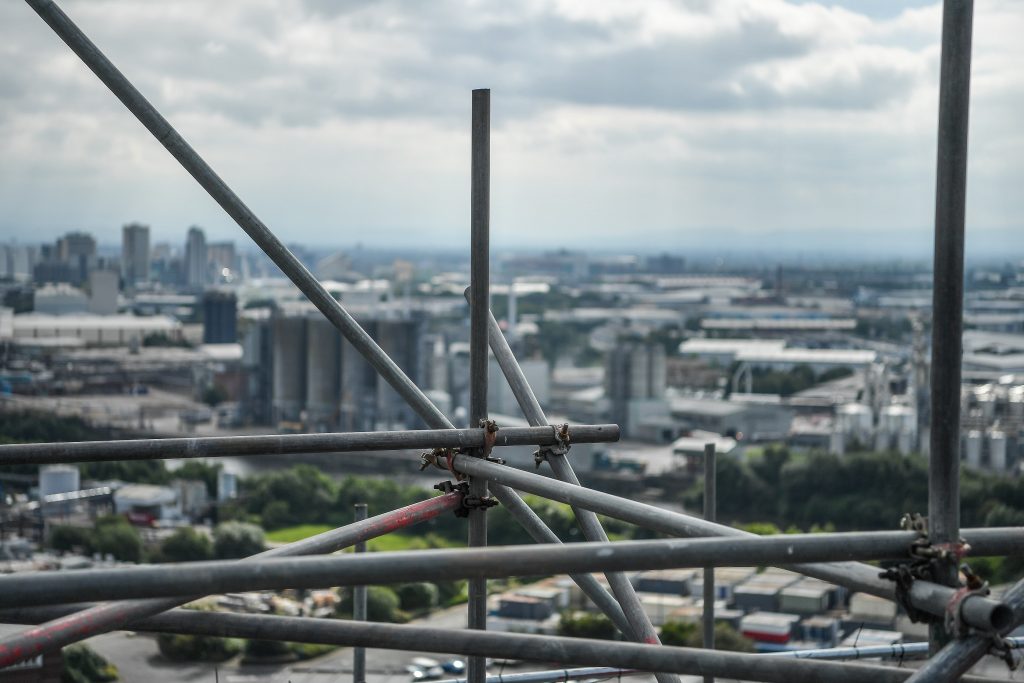 The year was off to a fantastic start as the Simian team supported our client Skill Scaffolding to retain their Rail Industry Supplier Qualification Scheme (RISQS) accreditation.

The Beast from the East caused havoc across the UK in February, with the construction industry impacted greatly by the icy temperatures. We took a look at how the scaffolding industry in particular was affected.

Our International team attended the PASMA Middle East conference and were thrilled to accept the award for Long Service to PASMA. 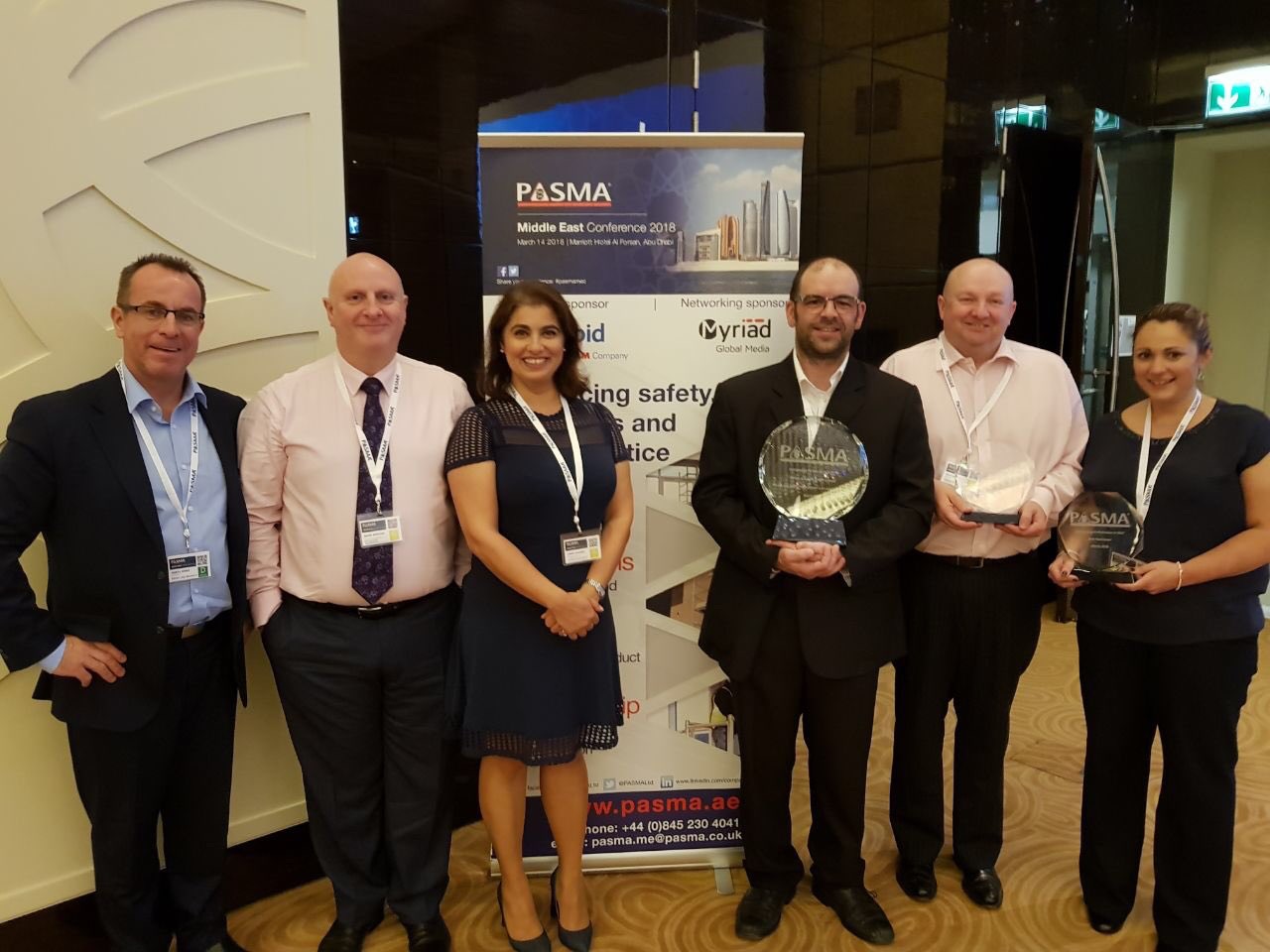 We opened yet another training centre in Weston-Super-Mare in April, meaning our courses became much more accessible to scaffolders based in the South-West. 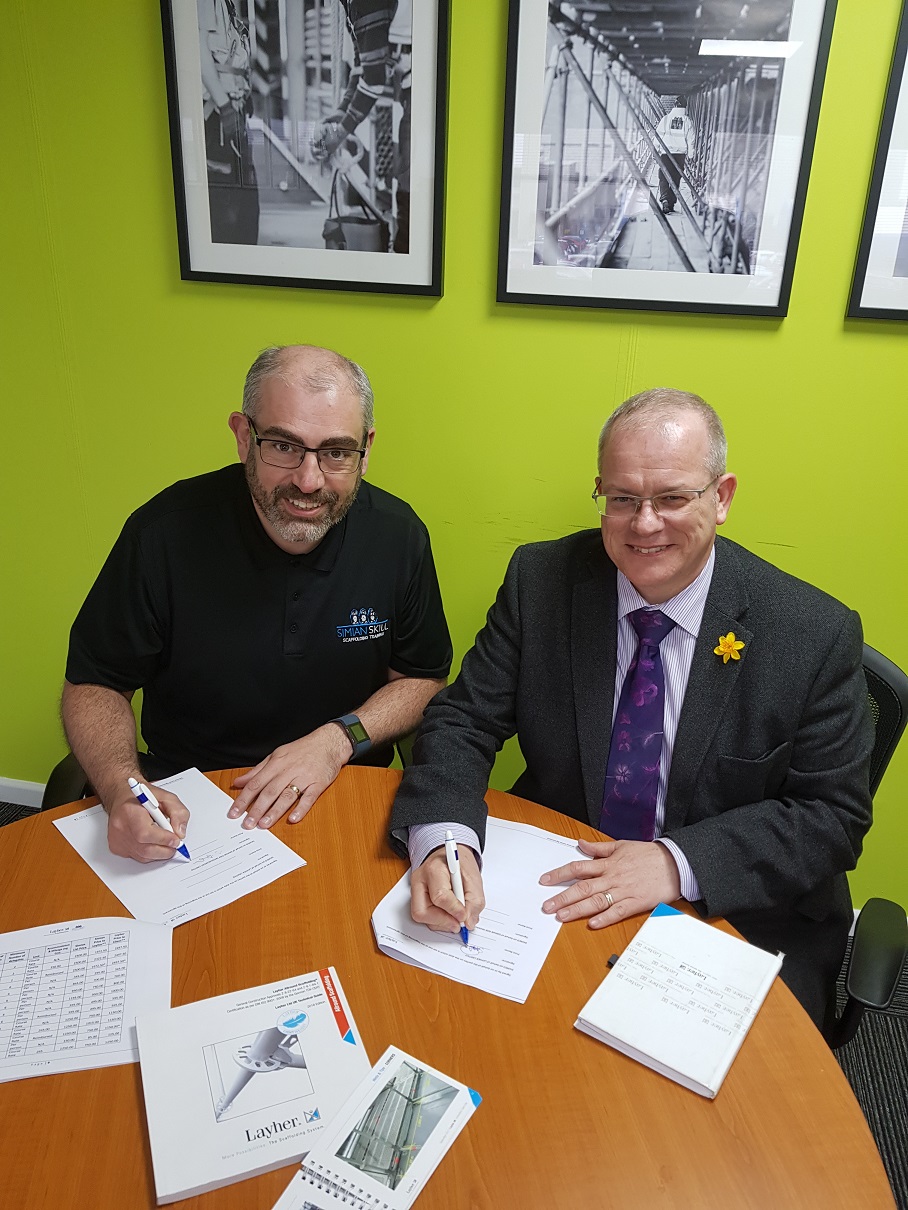 In May and June we discussed how the Simian team supports women in construction, and our dedication to encouraging more women to join our thriving industry.

We were delighted to announce in July, that Simian had been awarded a Quality Mark under the new Construction Academy initiative by Sadiq Khan, Mayor of London.

In August, Simian signed a memorandum of understanding with Anglesey-based Grŵp Llandrillo Menai, to bring our expert training courses to the college in north east Wales. 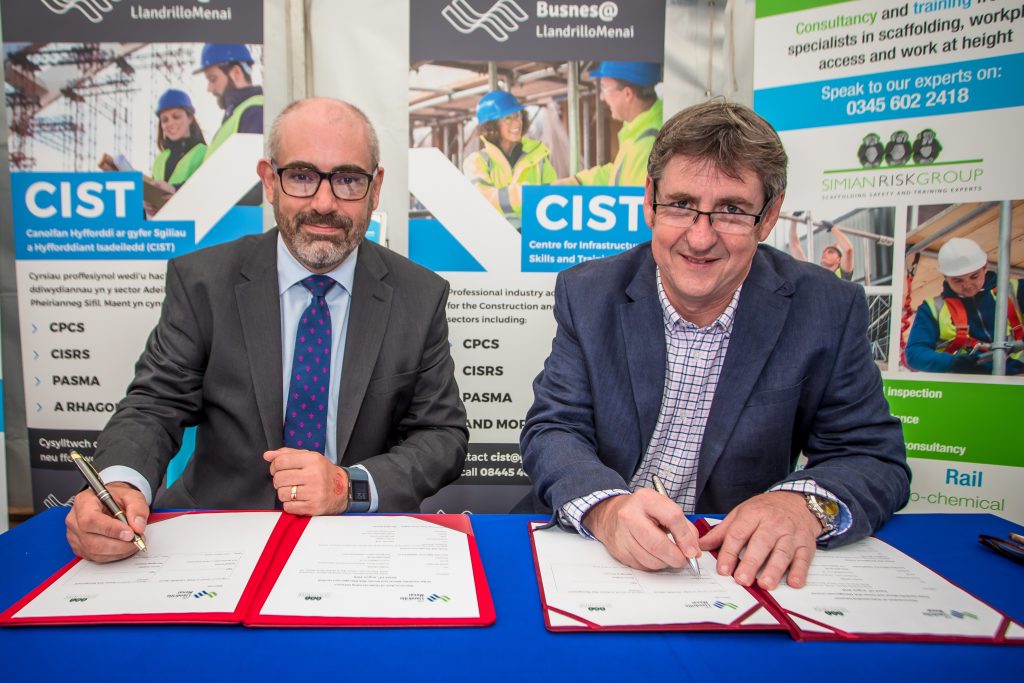 In October, Simian launched a brand new pre-employment training scheme, aimed at those currently not in employment.

An amazing way to end the year, Simian has now partnered with Waltham Forest Council and Dudley College of Technology to deliver specialist scaffolding training in the Greater London area, with the promises of significantly more scaffolding Apprenticeship availability.

Would you like to be a part of Simian’s success stories in 2019? Contact our team today to discuss your scaffolding training and consultancy support requirements. Alternatively, you may be looking for a career change, so why not check out our current vacancies?