Thousands of construction workers across the UK will have to retake CSCS health and safety tests following the BBC’s revelations about cheating at a number of different test centres across the UK. 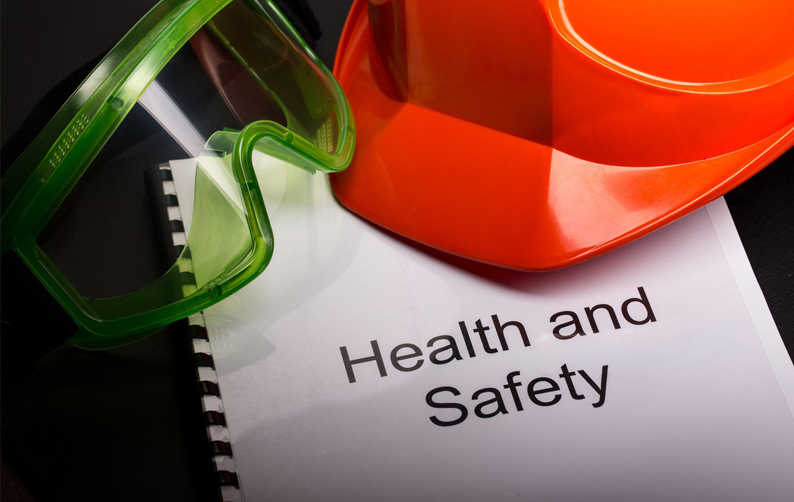 The CITB have announced that 6000 individuals will be called to resit the Health and Safety test which is prerequisite for cards affiliated to the Construction Skills Certification Scheme. They have also confirmed that they have shut down 5 internet test centres (3 of which were featured in the BBC Newsnight investigation) as part of a clamp down on card fraud.

Along with working closely with CSCS and the police to investigate and crack down on card fraud, the CITB are accelerating their plans to install CCTV at all testing centres in the UK and have increased the number of spot checks they carry out on test centres.

They are also calling on employers to be vigilant and to utilise the smart technology available to check all cards on site in a bid to reduce the number of fake cards in use in the construction industry.

It is important to note that the 6000 construction workers who have been called upon to resit the exam are not be accused of cheating and many of them will have legitimately passed the test and that they are only being retested to eliminate any doubt. The CITB is issuing vouchers to cover the cost of retesting.

Those recalled will have to register to retake the CITB H&S test within a month of notification and will need to complete the test within three months.

If you or someone you know needs a current skills card the relevant tests can be taken at our accredited CSCS touch screen test centre in Warrington. Call us on 0345 602 2418 for more information.