A scaffolding company based in Jersey was fined £45,000 in May following a significant health and safety breach, that saw live electrical cables fixed to scaffolding at a property in St Lawrence, Jersey. 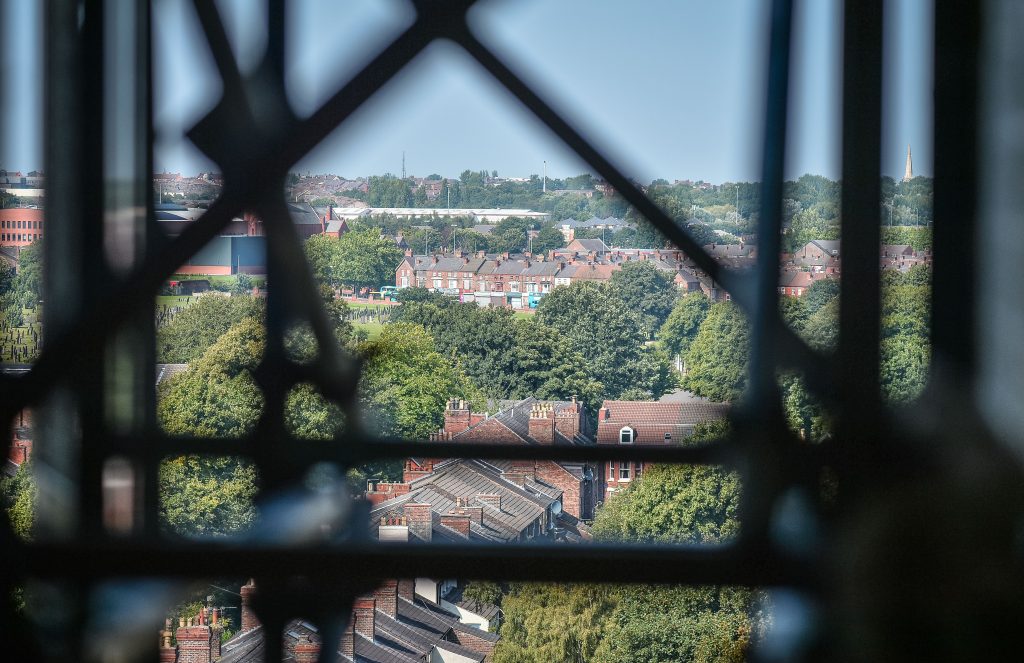 The company in question had been contracted in August 2018, however once the scaffolding was erected the property owners discovered that an uninsulated electrical cable and been secured to the scaffolding, putting workers at serious risk of electrocution or burns.

The Health and Safety Inspectorate was alerted to the incident and began an investigation into the matter. Following interviews with the Company Director it was found that those responsible for erecting the scaffolding were unaware that this was a live electrical cable, instead assuming that it was a telephone cable.

The company plead guilty at the Royal Court in Jersey, with the MD stressing that significant changes had been made to improve safety standards since the incident last summer, stating that she was ‘dumbfounded’ that the cable had not been seen as a safety risk.

A fine of £40,000 was imposed upon the company, and they were ordered to pay an additional £5,000 to cover prosecution costs.

The Health and Safety Executive produce a significant amount of health and safety guidance, and amongst this is ‘GS6 – Avoiding Danger from Overhead Powerlines’. The document can be downloaded free and includes a raft of useful information on the precautions that should be taken when working adjacent to overhead power sources.

Among the precautions that should be considered are isolation of the power source and, of this is not possible, shrouding of the line in the area adjacent to where work will be taking place. This is usually a free service, offered by the power supply company. In any event, it is simply not acceptable to expose workers to unprotected sources of electricity.

SIMIAN clients requiring additional advice on this or any other safety matter, are free to call us on 0345 6022 418.