A London-based loft conversion company has been hit with a £325k fine for an Apprentice’s fatal fall from a scaffold in 2012.

Alfie Perrin, 16, from Enfield, had been working as an apprentice for just six weeks before the accident and had been allowed to throw bags of rubbish from the top of a scaffold into a skip below – when he lost his balance and fell. 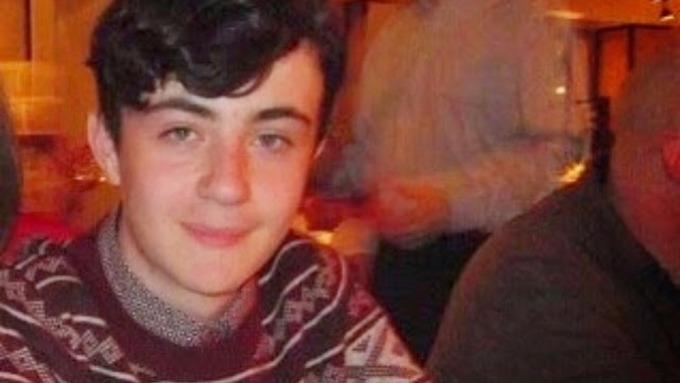 After the trial, which was delayed because of an initial ‘not-guilty’ plea, his mother, Jacqui Perrin said she believed the fine was “fair” and that the company got what it deserved. She said: “It is such a relief that after three years of hell and everything being brought up again and again, we can finally grieve in peace. It was great to finally hear someone else see the side we are coming from.”

Alfie’s Father, Mark Perrin said: “He was a child and shouldn’t have been allowed on the scaffold on his own. He was the smallest most inexperienced person on the site but he was doing the most dangerous job”.

Alfie’s boss was cleared of manslaughter after a trial at Snaresbrook crown court in March this year, during which the building company, based in Baker Street, admitted to health and safety failings.

The case highlights several areas, most notably that scaffolding should be safe for its intended purpose and should offer protection for those working from it and also that young and inexperienced people are owed a greater duty of care than their more experienced colleagues and the practices intended to offer protection should be reflective of this.

Simian clients requiring advice on the protection of young and inexperienced workers are free to contact their Account Manager for advice.