£16k Fine for Scaffolding Contractor After Worker Fall From Height

Prior to the incident, the worker had been dismantling temporary over-roof scaffoldings at a site in East Sussex, when he fell through the scaffolding on to the roof below, before he rolled down and fell to the ground. Having fallen an approximate 8 metres, the worker sustained two brain haemorrhages, six vertebrae fractures, multiple rib fractures and a fractured shoulder blade. 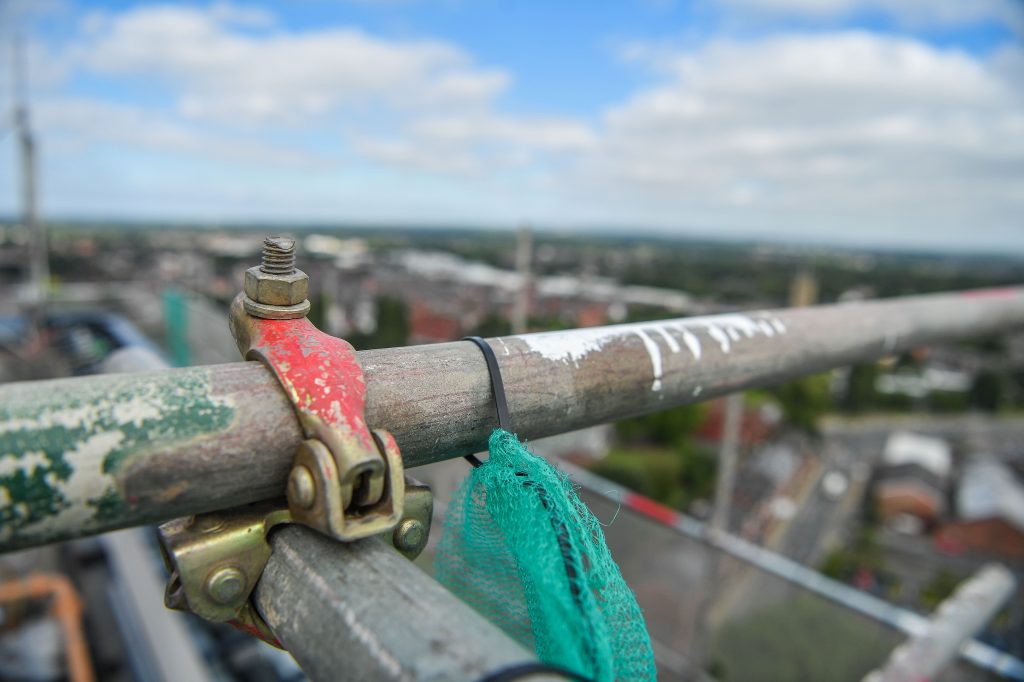 Following an investigation by the Health and Safety Executive (HSE), it was found that the scaffolding contactor had failed in its duty to properly plan the works, particularly in considering how the temporary over-roof was to be dismantled safely. In addition to this the worker was not given the appropriate PPE for the works at hand, having been given a single lanyard harness rather than a twin lanyard harness.

Speaking following the hearing, Nick Gilmore, Scaffolding H&S Advisor at SIMIAN said, “Temporary roof scaffolds are considered to be complex structures and as such, work on them should be directly supervised by someone holding a CISRS Advanced Scaffolder qualification. Each temporary roof project has its own individual characteristics, so items such as stability and fall protection should feature as high priorities during the planning phase of the work. Sound planning goes a long way to ensuring such incidents are prevented.”

Prior to any project commencing that requires the use of scaffolding, structures must be designed, erected, handed over and inspected by qualified, experienced professionals at each stage. If you are looking for support to ensure that your workforce is operating safely at height, get in touch with the SIMIAN team today.