A property development company near Loughborough was fined £10k in January following an investigation into an incident that occurred in November 2017.

The incident saw a self-employed joiner who was working on scaffolding at the housing development, suffer a severe eye injury when a scaffolding board hit him in the face. This caused the worker to fall from the scaffolding

According to reports, the worker stepped between one scaffolding platform to an adjacent platform that had been overhanding at the edge of the scaffolding, this cause the board to swing upwards and strike the worker. 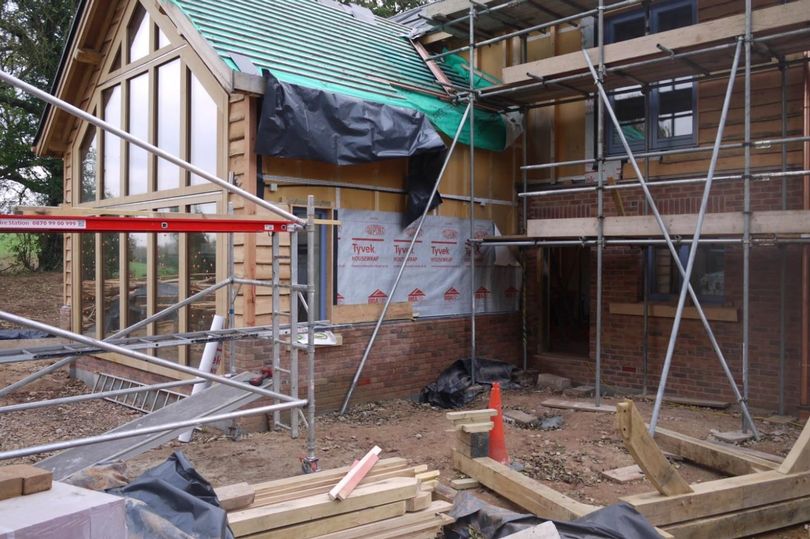 A hearing at Nottingham Magistrates’ Court heard that the worker had been hit by either his nail gun or the edge of the platform, which caused significant injury to his eye, which could potentially lead to him losing sight in his eye in the long term.

Several issues on site were found following an investigation by the Health and Safety Executive (HSE), these were:

The Judge presiding over the case stated that the issue did not lie in the fact that the company was trying to cut costs but the fact that adequate supervision was not in place.

If your business requires expert supervision and inspection on-site, get in touch with the SIMIAN team today to find out how we can support you.