Following a court hearing the two organisations involved in the work have been fined a total of £1.3 million. 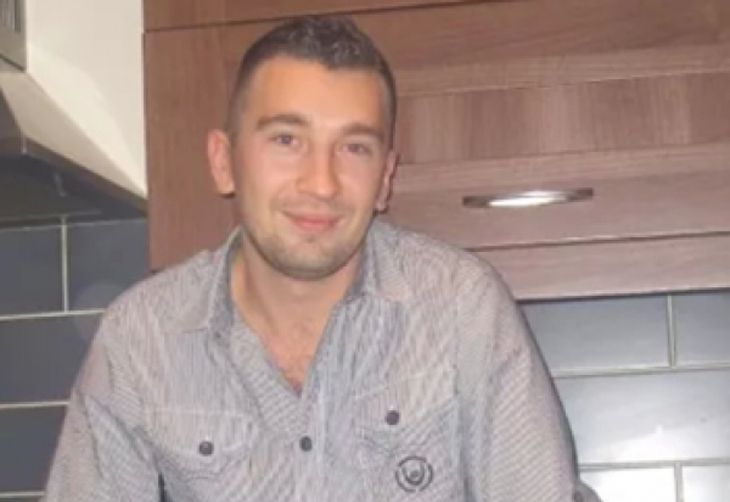 The scaffolder fell to his death after being struck by falling concrete debris whilst he was working inside an industrial tower at a large cement works in Rugby. The young man was just weeks away from getting married when the tragic accident happened.

The incident took place while a team were installing an access scaffold inside a cyclone tower at the cement works. The court heard that one worker fell 7m and sustained fatal head injuries, whilst his colleague suffered serious wrist and arm injuries and has been unable to work since the accident.

Following the court case a spokesperson for the Health and Safety Executive said, “This was an entirely preventable incident and proper planning and protection from the foreseeable danger of falling material would have prevented this from happening.”

We report on incidents like this one too often, this is another example the importance of careful planning and working to health and safety guidelines.

Simian Risk offers an independent inspection service along with advice and consultancy. We work to support scaffolding businesses and improve health and safety standards which can go along way towards preventing incidents such as this one. We can assist with scheduled or ad-hoc inspections and provide a third party, expert opinion. Give us a call on 0345 602 2418 (option 1) for more information.