A worker who fell from the top lift of a temporary roof scaffold in London tragically died in January. 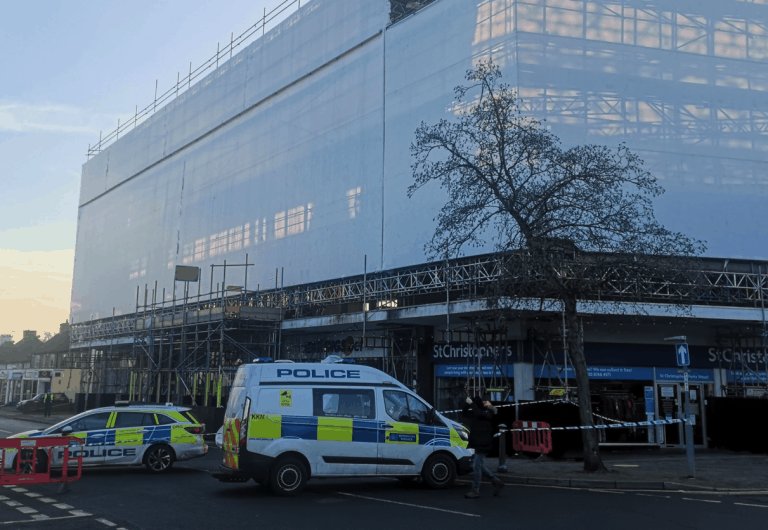 Police, emergency services and the London Air Ambulance were called to the scene on 07 January following reports that a worker in his 50s had fallen from a significant height. Despite efforts to treat his injuries, the worker was sadly pronounced dead at the scene.

A spokesperson from the Metropolitan Police has said that the death is ‘being treated as unexplained, but at this stage is not thought to be suspicious’.

It has also been confirmed that the Health and Safety Executive (HSE) had been informed and an investigation is currently underway to determine the circumstances of this tragic incident.