Multiple prosecutions in April and May have highlighted the importance of implementing the correct work at height processes at all times. Despite the UK’s status as one of the leading countries for health and safety standards, all too often we are told of incidents that have seen workers hurt or in worst case scenarios tragically killed, because of avoidable mistakes and oversights.

Below we take a look at what led to these incidents and how the companies in question have been prosecuted. 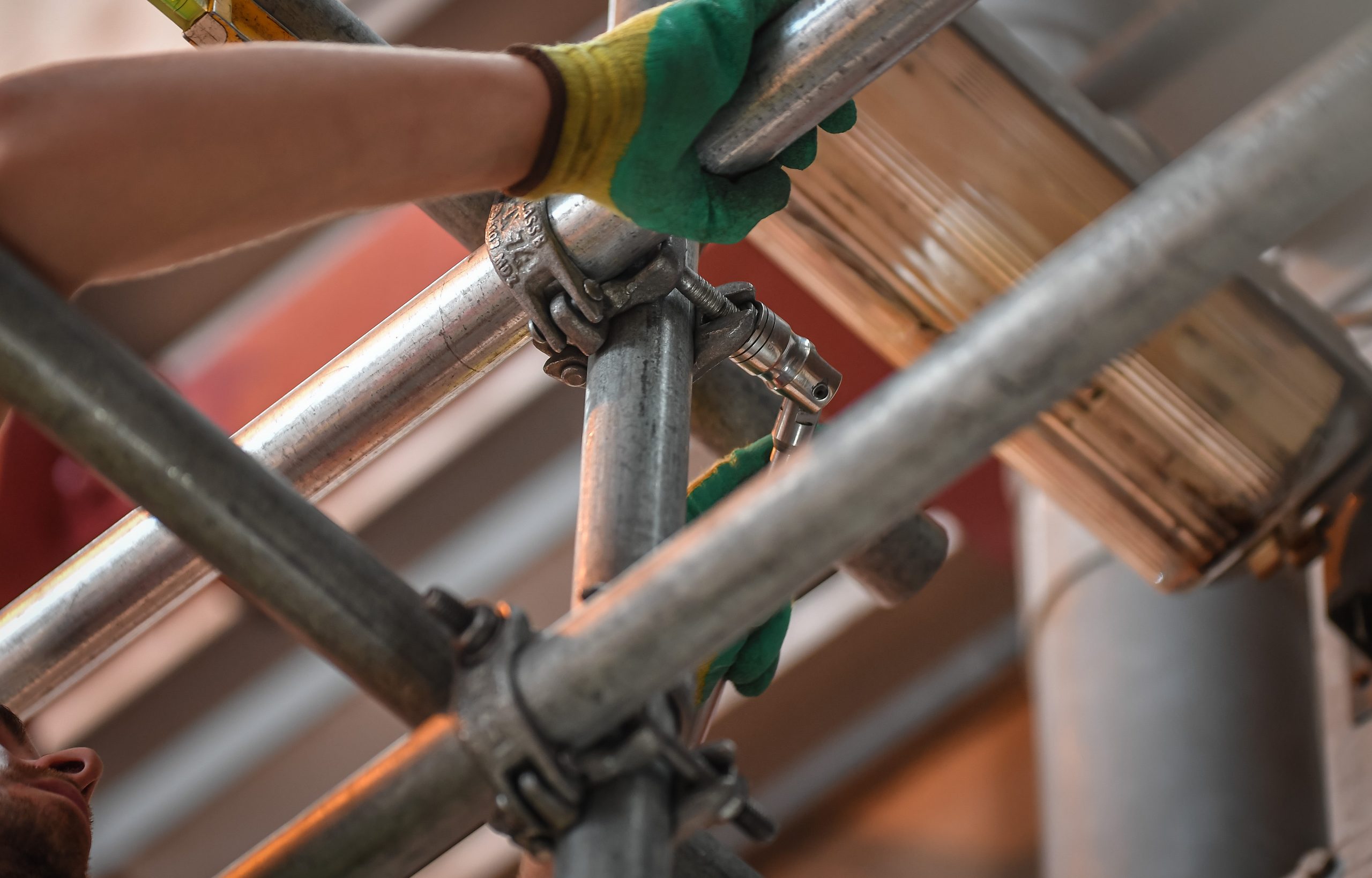 A construction company was found guilty of failing to comply with the Work at Height Regulations 2005, following an incident that saw a worker fall through a fibre cement roof, sustaining multiple fractures to his spine, in 2018.

An investigation by the Health and Safety Executive (HSE) found that the employer had not taken the necessary precautions to safeguard workers throughout the roofing project. No safety nets were in place under what were deemed to be highly fragile roof sheets, and had also failed to implement edge protection around the perimeter of the building.

The company was fined £1,400 and ordered to pay costs of £2,000 after pleading guilty to breaching Regulation 4(1) of the Work at Height Regulations 2005.

A construction company in Blackpool faced a Magistrates’ Court in May following multiple incidents that had observed workers’ lives being put at risk due to failure to put the appropriate precautions in place to prevent falls from height.

Following an investigation by the HSE, it was found that workers had been seen working on a roof with an unprotected edge nearby. These same workers were no monitored during the project and were unable to carry out the work from below the roof with the equipment that they had been provided, and therefore accessed the roof in order to continue work.

The investigation concluded that the company was not following its own procedures, and had not been supervising workers who did not have sufficient training for working safely at height. The company was fined £18,000 and ordered to pay costs of £3,342.

Bristol Magistrates’ Court heard of an incident from 2017 that saw a sub-contractor fall five metres through a sky light, suffering multiple injuries including a fractured skull and broken ribs.

The sub-contractor had been fitting a roof pen in place when he fell backwards, hitting the rail of a lift truck as he fell. It was found that the work had not been properly planned by the sole trader in charge at the site, nor was work supervised to ensure that those working on site were not exposed to health and safety risks.

The sole trader in question pleaded guilty to contravening Regulation 4(1) of the Work at Height Regulations, and was given a four-month sentence (suspended for 18 months), 180 hours of unpaid community was, and ordered to pay £13,500 in costs and a victim surcharge of £115.

An inquest was held in May into the death of a 61-year-old, who had fallen 16 ft whilst fixing his friend’s roof.

The jury heard that the retired dairy farmer had been mending a broken panel on the roof of a cow shed, when his foot went through the clear plastic and he sadly fell to the concrete floor below. It was found that he had turned up to the property unannounced, and did not have any safety equipment with him.

Whilst no prosecutions have occurred in this case and it was instead deemed an accidental death, it was essential that it was included alongside the other incidents as it hammers home the vital importance of utilising the correct safety measures whilst working at height.

Effective planning and supervision throughout the duration of any project that involves work at height, should be a priority. Each incident outlined above show the consequences of failing to do this can have, and sadly each of these was very easily avoidable, had the correct measures been in place.

If you are looking for support in these areas, contact the Simian team today for more information on our consultancy and inspection services.