Gawayne, who previously unemployed, first entered the construction industry as a construction site labourer. After talking with the scaffolders on site, who encouraged him to join their line of work, Gawayne did just that, carrying out his first stages of basic training.

He moved to the Waltham Forest area in 2017, and as his scaffolding role progressed, he was keen to carry out training that would allow him to take those crucial next steps to take his career to the next level. As a resident of Waltham Forest, Gawayne was in the ideal location to carry out his training at SIMIAN’s London Academy for Sustainable Construction (LASC). In August Gawayne successfully passed his Two Day Advanced Scaffolder course at LASC. 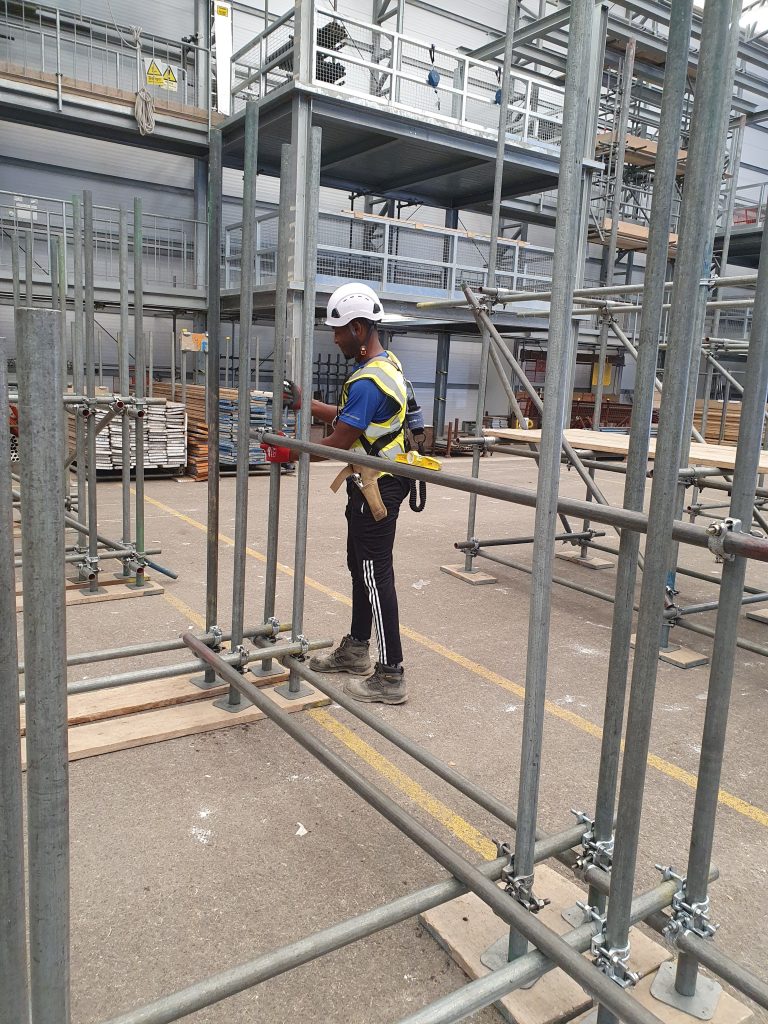 One of the main benefits of taking part in the course that Gawayne found was the knowledge he gained not only to progress his career, but also to ensure projects run to best practice standards and to pass this knowledge on to his colleagues on site both now and in the future.

When asked about the LASC centre and his time training, Gawayne said:

“The centre is close to home, has great facilities, is clean and welcoming. The staff are very helpful and everyone is friendly.”

He went on to talk about his advice for anyone considering a career in scaffolding and his future career plans:

“Scaffolding is hard work but very rewarding. It is a good trade with progression paths for anyone who wants to work hard.

Having also completed my SSSTS course, I would like to progress to either an SMSTS or NEBOSH qualification. I will be a section supervisor when I go back to site, in charge of scaffolders in my team.” 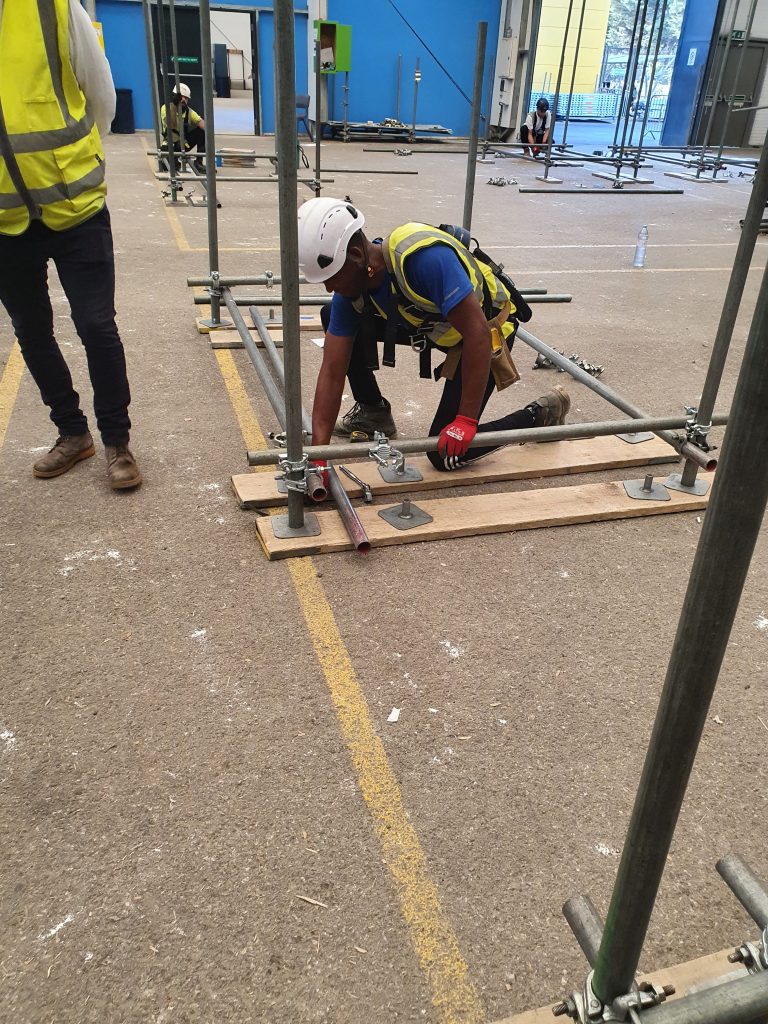 Congratulations to Gawayne on his success at LASC!

Bookings for all of SIMIAN’s expanding portfolio of training courses can be made here. 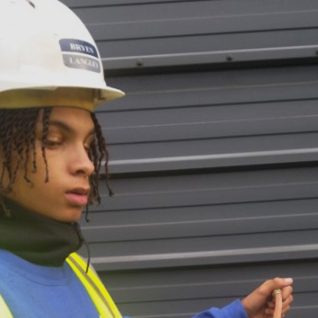 With Ryan expected to carry out his End Point Assessment (EPA) later this month, his skill set, knowledge, and confid... 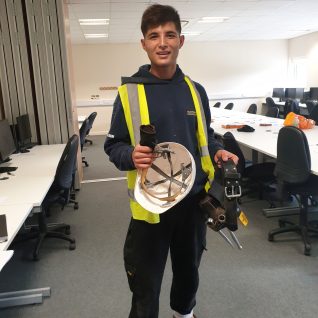 A resident of Waltham Forest, 18-year-old Nik came to SIMIAN straight from leaving school, in search of an apprentice...